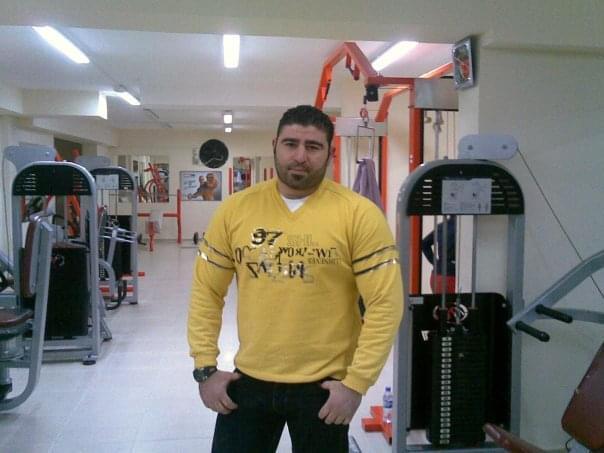 He was also known as Salih Özgür by members of the society and friends.

According to the information obtained by Londra Gazete, Mustafa Özgür’s body was found in Haringey on Thursday, December 3.

It’s said that that police described Özgür’s death as “suspicious” and reported a second autopsy to determine the cause of death has been carried out, with the result expecting to be given within the coming days.

It was stated that Özgür was recognized as someone loved and respected by his relatives and friends. It was also noted that he had won various first prizes in bodybuilding in Adana, Turkey. 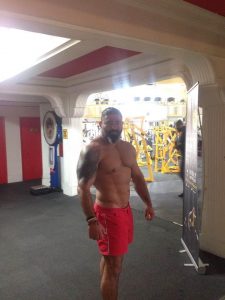