A schoolboy has been found guilty of fatally shooting schoolgirl Shereka Fab-Ann Marsh at a house in Hackney. 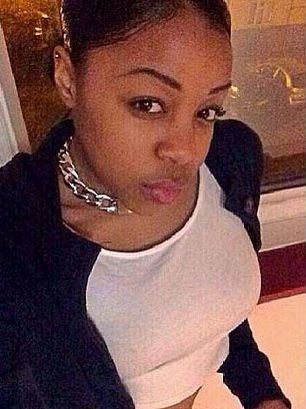 A schoolboy has been found guilty of fatally shooting schoolgirl Shereka Fab-Ann Marsh at a house in Hackney.

The 15-year-old will be sentenced in four weeks’ time.

According to the court, paramedics from the London Ambulance Service made several attempts to revive the schoolgirl, who was also 15, but she was pronounced dead at the scene.

Detective Sergeant Perry Benton, the investigating officer, said: “This was a tragic and senseless incident which resulted in the death of a young and ambitious schoolgirl. This incident demonstrates that guns are a lethal weapon and when placed in the hands of a child, they can have devastating consequences.”

Shereka’s mother Shyrine Mills said: “My life revolved around Shereka and we lived a happy normal life together, however her life was tragically cut short. It’s been six months now and the pain does not leave me. I’m haunted by the nightmares of the pain she suffered.””

Two other teenagers were also arrested in connection with the shooting, but they were later released without being charged.