Racist ordered to pay victim £1,200 after sending him a banana at Wetherspoons 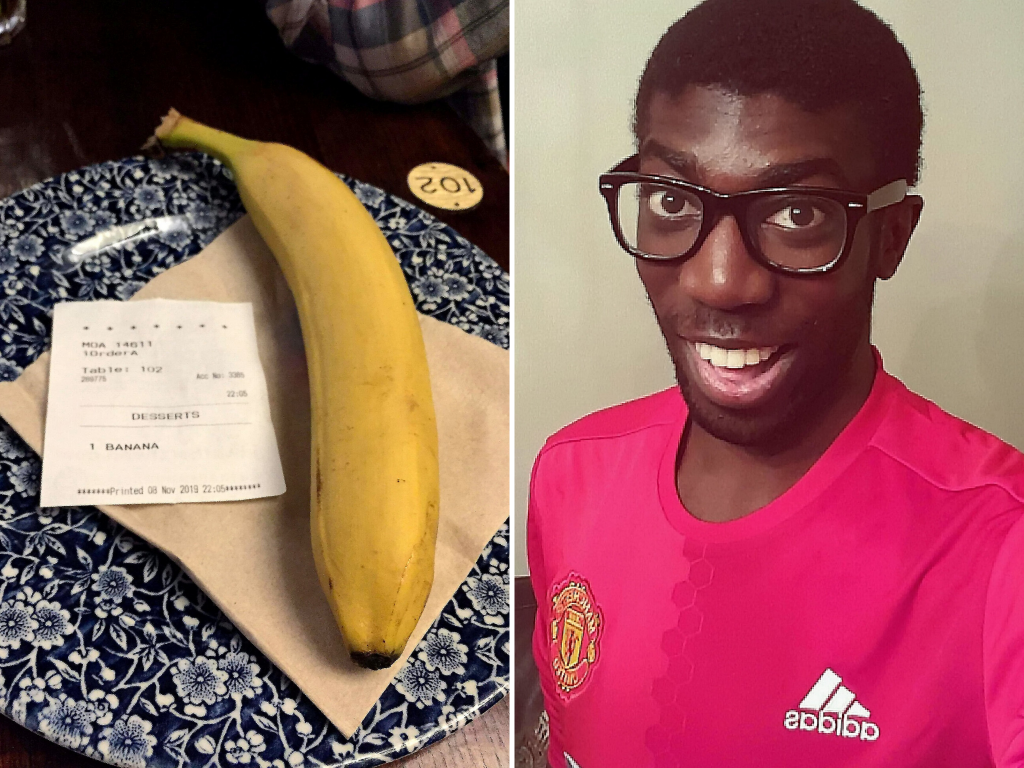 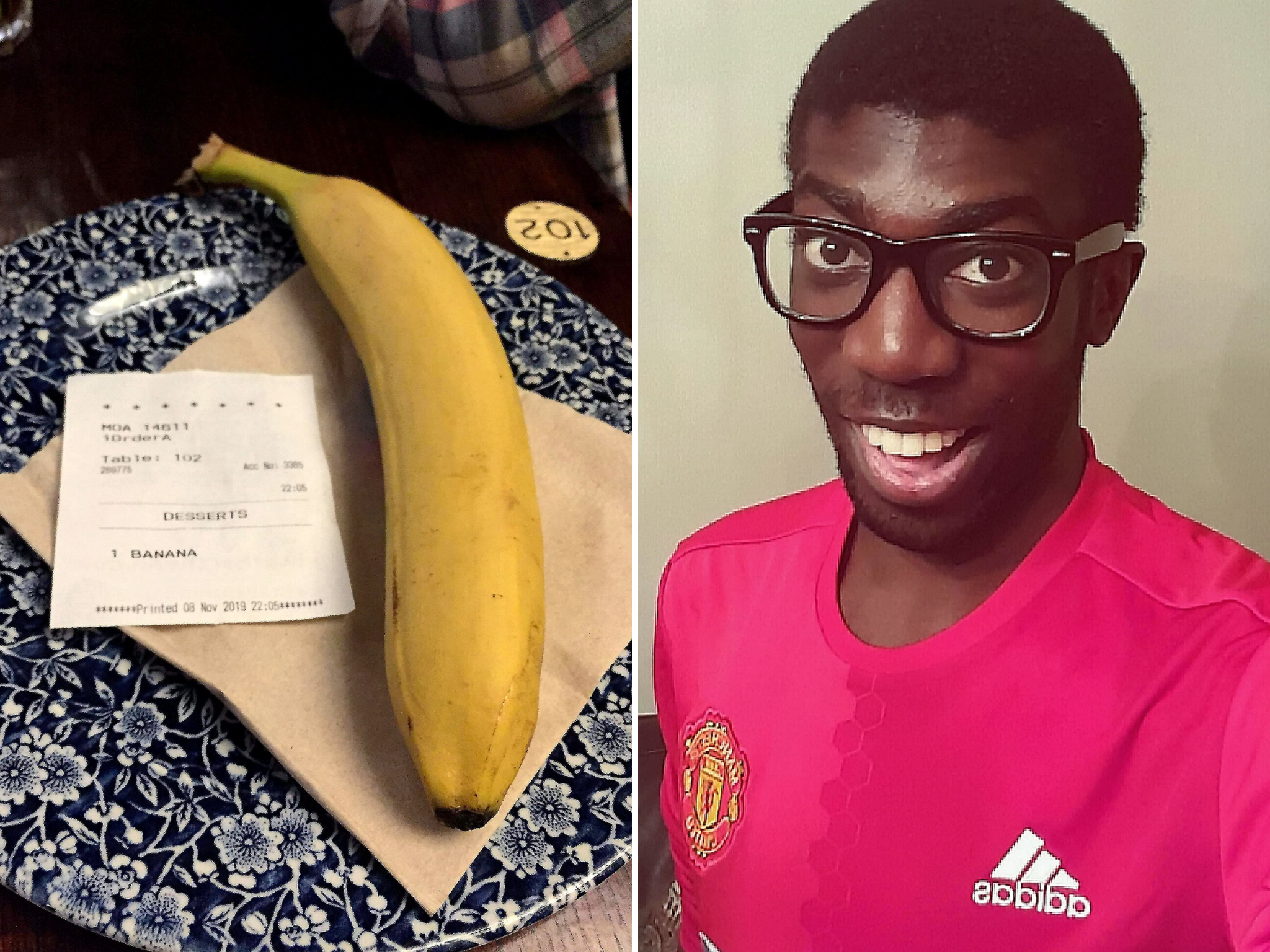 A Wetherspoons customer who sent a banana to a black man’s table using the pub’s app has been convicted of a racist hate crime. Mark D’arcy-Smith, 25, was having a drink with a friend at the The Richmal Crompton pub in Bromley, south-east London, when a waiter brought over a plate with a single 30p banana on it. Louie Kincella, 20, claimed he sent the banana ‘for a joke’ but Mr D’arcy-

Smith realised it was someone ‘trying to be racist’. Not long after the incident on November 8 last year, Mr D’arcy-Smith contacted police, adding that staff at the pub did not treat the incident seriously enough.

Kincella was arrested at his home in Mottingham in January and charged with a racially aggravated offence under the Public Order Act.

He admitted ordering the banana but claimed he did not intend for it to go anywhere other than his own table. Kincella was found guilty by magistrates and made to pay £1,200. Mr D’arcy-Smith said he was left trembling and his hands shaking as he walked past the pub for the first time after the incident.

Describing the moments after the order arrived, he said: ‘My friend went to talk to a staff member but they didn’t see what the issue was. He said: “Do you know what’s wrong here?”

Detective Inspector Stuart Hart said a dedicated team devoted a large amount of time to the ‘painstaking investigation’. He added: ‘Hate crimes are a priority for the Met and we take all allegations very seriously. ‘We know these are historically under-reported and would urge any victims to come forward and report to us – or to one of our third party partners if they feel more comfortable talking to them.’