ONS: England has had the highest coronavirus deaths in Europe 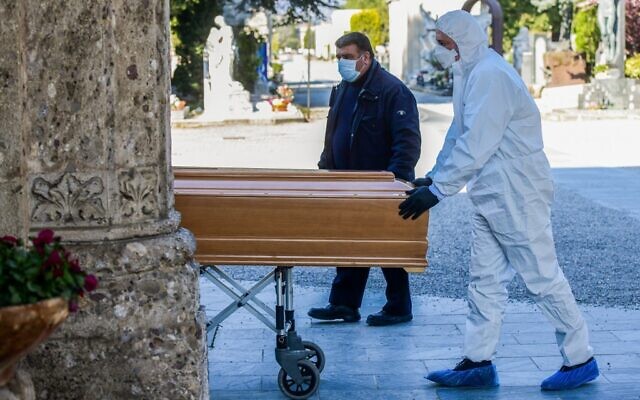 England suffered the highest number of excess deaths during the coronavirus pandemic out of any country in Europe, the Office for National Statistics has said.

In new data published on Today (July 30) the ONS said the length of England’s outbreak and the fact it had one of the highest peak deaths of any country combined resulted “in England having the highest levels of excess mortality in Europe for the period as a whole”.

The statistics authority said England’s outbreak was also notably more broadly spread across the country than in other European nations, where outbreaks were contained in concentrated areas.

Excess mortality is a measure of how many more people than usual died during a given period. The ONS says that this is the “best way of comparing the mortality impact internationally”.

This is because it “avoids the problem of different countries recording COVID-19 deaths in different ways, and also takes into account the indirect impact of the pandemic, such as deaths from other causes that might be related to delayed access to healthcare”, the authority says.

Internationally, only Spain had a higher peak than England, but the shorter length of its outbreak means that England was worst hit overall.