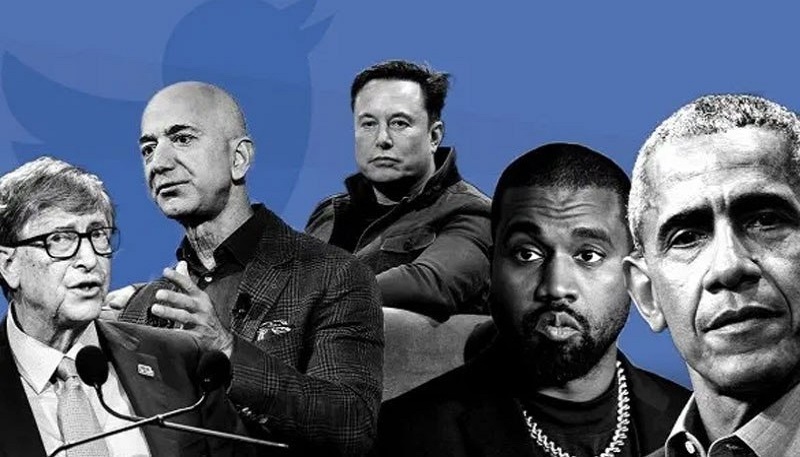 Billionaires Elon Musk, Jeff Bezos and Bill Gates are among many prominent US figures targeted by hackers on Twitter in an apparent Bitcoin scam.

Twitter said it was a “co-ordinated” attack targeting its employees “with access to internal systems and tools”.

“We know they [the hackers] used this access to take control of many highly-visible (including verified) accounts and Tweet on their behalf,” the company said in a series of tweets.

It added that “significant steps” were taken to limit access to such internal systems and tools while the company’s investigation was ongoing.

Shamima Begum can return to Britain to battle for her citizenship