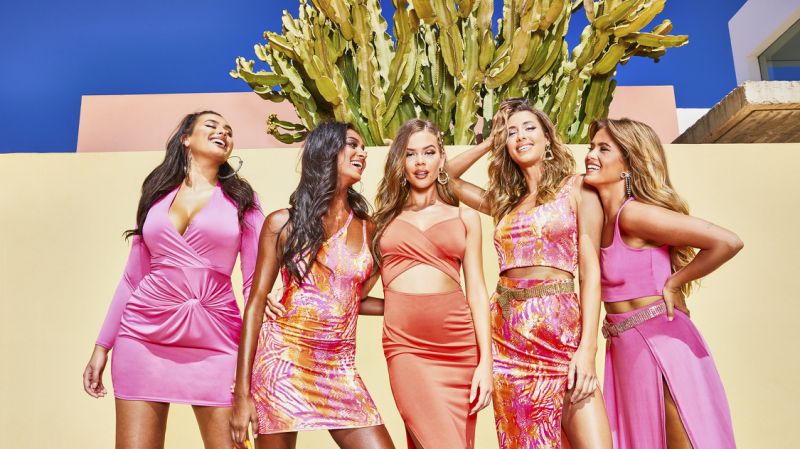 THE Sunday Times reported that workers at a factory in Leicester making clothes for Boohoo’s Nasty Gal brand could expect to be paid £3.50 an hour.

It also saw little evidence of measures to stop the spread of coronavirus at a time when Leicester is in lockdown.

Boohoo said if the report is true, conditions were “totally unacceptable”. 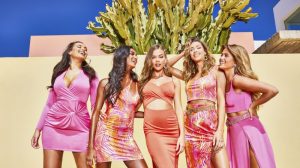 It comes as the National Crime Agency confirmed it was investigating Leicester’s textiles industry over allegations of exploitation, although it did not comment on Boohoo specifically.

An NCA spokesman said: “Within the last few days NCA officers, along with Leicestershire Police and other partner agencies, attended a number of business premises in the Leicester area to assess concerns of modern slavery and human trafficking.”

Boohoo has launched and independent reviews into its UK supply chain following the reports has lead to big retails names like Next and ASOS stopping the sale of its products from the websites.

The claims has seen boohoo’s shared drop by a tired in the last week and wiping £1.75 billion off the estimated £5 billion company’s value.

Boohoo, which owns brands including Pretty Little Thing and Nasty Gal and are all known for your fast fashion at reasonable prices as well as offering big discounts, said the review will be led by Alison Levitt QC, and said it would initially invest £10m towards “eradicating malpractice” in its supply chain.

The company said in a statement that the board was “shocked and appalled by the recent allegations” and was committed to working to rebuild the reputation of textile manufacturing in Leicester.

The Boohoo group chief executive, John Lyttle, said the board is taking the matters seriously, adding: “We will not hesitate to terminate any relationships where noncompliance with our code of conduct is found.”