DAY-MER reacts to the racist attacks in Vienna 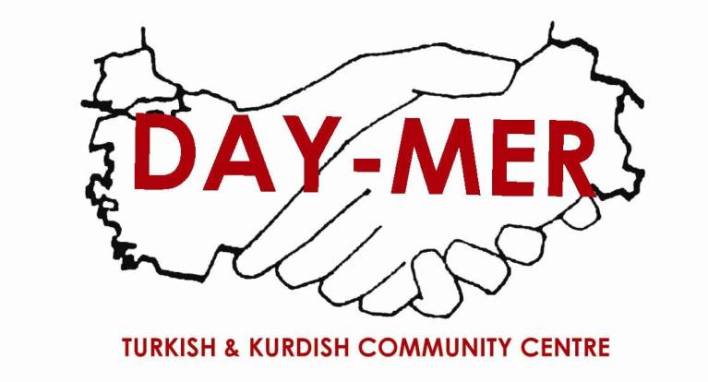 THE Turkish and Kurdish Community Solidarity Center (DAY-MER) in London issued a press release against racist attacks in Vienna on 25 June.

The statement was published under the heading of ‘We condemn racist attacks in Vienna; we call the laborers to unite against racism and fascism’.

DAY-MER made the following statement: “We strongly condemn the attacks on the Vienna DIDF association and democracy forces by a racist-fascist group who abused people’s religious and national feelings on June 25. We call upon the forces behind the attack to end their provocation immediately.

For democracy and peace, a fellowship of the peoples and the unity of the working people, we want everyone to know that our fight against oppression, exploitation, and fascism cannot be prevented under my circumstances.

This attack in Vienna is not the first. A similar attack took place after the May Day protests. When we look at the slogans of the attackers, it is evident who is behind the attacks. Slogans such as ‘Allahuekber’ and ‘Recep Tayyip’ were chanted by the attackers.”

The statement also asserted: “These attacks are not only aiming to divide workers from Turkey origins but also those from different nationalities in Austria. Hence, this would damage our common living facilities. It is additionally noteworthy in this respect that the Austrian police monitored the moment of the attack but has taken no measures against the aggressive gang.”

The statement ended with the following words: “As DAY-MER, we call upon all workers to be prudent to frustrate the provocation attempts of reactionary forces, to strengthen our unity as indigenous and immigrant workers. Hence, to join hands