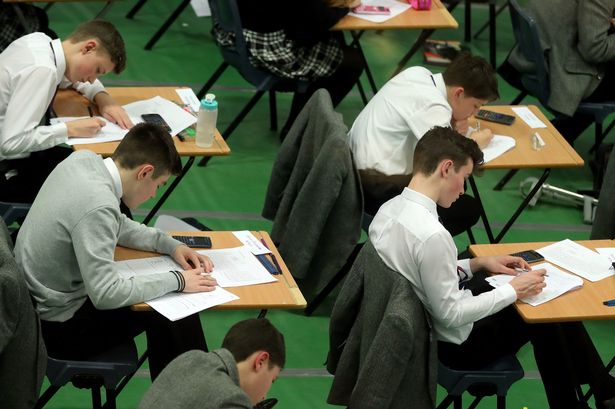 The Education Secretary Gavin Williamson stated that the following year’s A-levels and GCSEs in England could be stretched back into the summer to enable additional teaching time.

Williamson mentioned to MPs he would be seeking advice from the exam regulator Ofqual for more time to deliver courses.

England’s education secretary, speaking in the House of Commons, said he wanted to find a way to “add more teaching time”.

“And that is why we’ll be consulting with Ofqual about how we can move those exams back, giving children extra time in order to be able to learn and really flourish,” Mr Williamson told MPs.

So this could see next summer’s exam season having a later start date and then going into July.

Although some pupils in next year’s exam groups have begun to return to school, many weeks will have been lost – and there were concerns about how teachers could catch up and deliver the full exam courses.