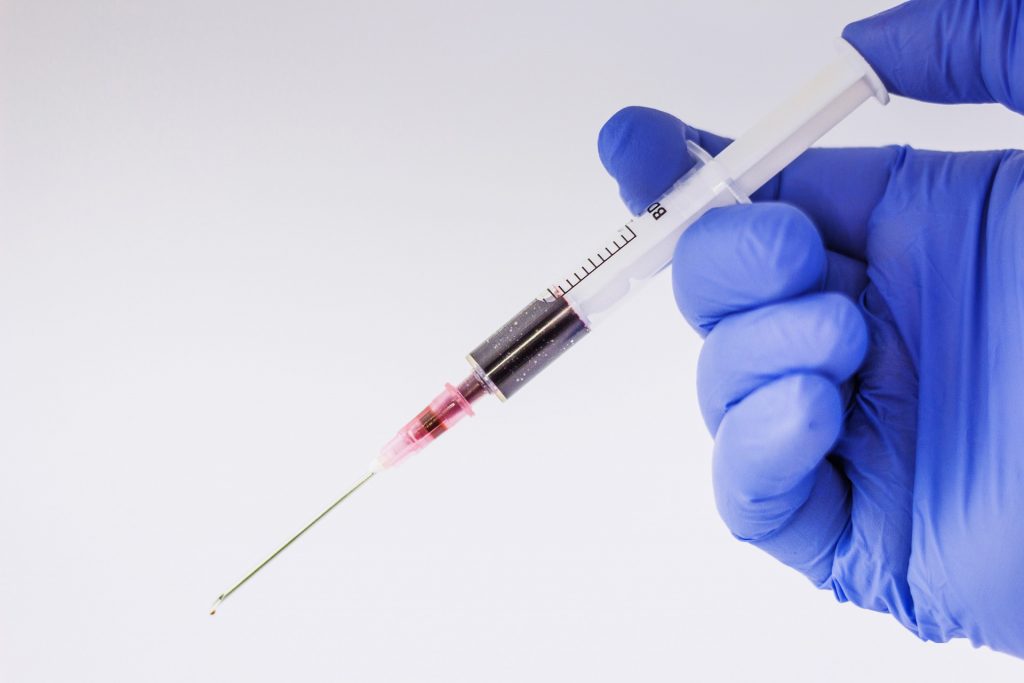 Scientists in the UK have discovered a cheap and available treatment for COVID-19 patients.

They have described the use of common steroid drug dexamethasone as a “major breakthrough”.

The drug is part of the world’s biggest trial testing existing treatments to see if they also work for coronavirus.

It cut the risk of death by a third for patients on ventilators. For those on oxygen, it cut deaths by a fifth. Had the drug had been used to treat patients in the UK from the start of the pandemic, up to 5,000 lives could have been saved, researchers say.

The drug is already used to reduce inflammation in a range of other conditions, and it appears that it helps stop some of the damage that can happen when the body’s immune system goes into overdrive as it tries to fight off coronavirus.

In the trial, led by a team from Oxford University, around 2,000 hospital patients were given dexamethasone and were compared with more than 4,000 who did not receive the drug.

Chief investigator Prof Peter Horby said: “This is the only drug so far that has been shown to reduce mortality – and it reduces it significantly. It’s a major breakthrough.”

Lead researcher Prof Martin Landray says the findings suggest that for every eight patients treated on ventilators, you could save one life.

For those patients treated with oxygen, you save one life for approximately every 20-25 treated with the drug.

“There is a clear, clear benefit. The treatment is up to 10 days of dexamethasone and it costs about £5 per patient. So essentially it costs £35 to save a life. This is a drug that is globally available.”

Prof Landray said, when appropriate, hospital patients should now be given it without delay, but people should not go out and buy it to take at home.

Dexamethasone does not appear to help people with milder symptoms of coronavirus – those who don’t need help with their breathing.

The Recovery Trial has been running since March. It included the malaria drug hydroxychloroquine which has subsequently been ditched amid concerns that it increases fatalities and heart problems.

Another drug called remdesivir, an antiviral treatment that appears to shorten recovery time for people with coronavirus, is already being made available on the NHS.