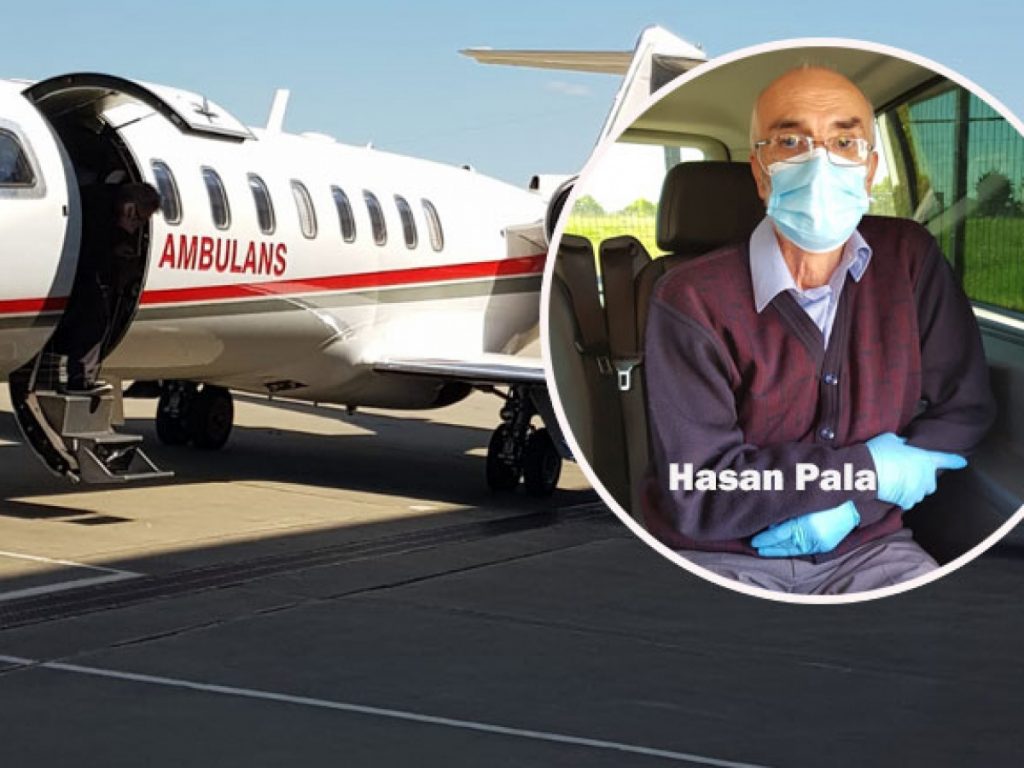 HASAN Pala from London was flown to Turkey via an ambulance plane in order to have a heart valve operation, during this epidemic.

The 67-year-old Hasan Pala, who was not given an appointment for his surgery due to the hospitals serving Kovid-19 patients in the UK, reported that he health had worsened and he was having a very difficult time.

Originally from Gumushane Pekünlü Pala has been living in the UK. Turkey’s Ministry of Health arranged for an air ambulances fly Pala from London, where he is unable to have the operation during to the outbreak to Trabzon University Medical Faculty Hospital where he has been admitted for treatment. 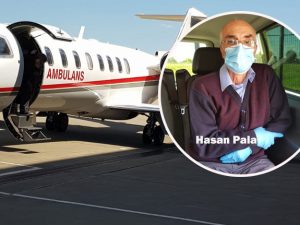