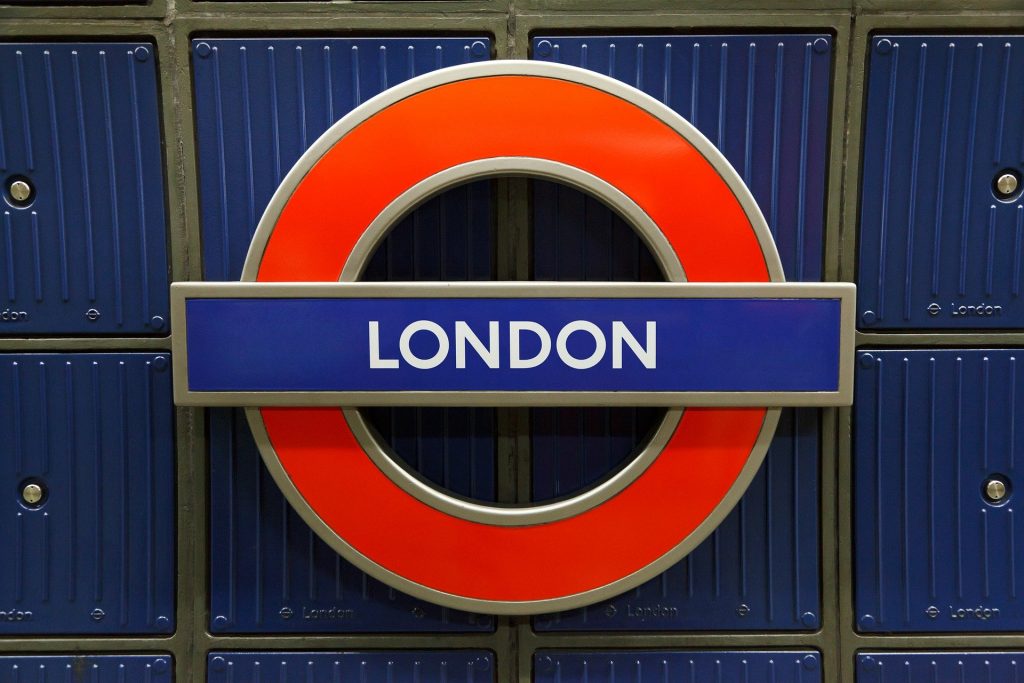 Transport for London announced a mass cut on transport services in the capital, with up to 40 stations closing and night services set to end.

People have also been urged to only use public transport for essential journeys in order to keep the network free for critical workers. Buses are also affected.

The move pre-empts further measures potentially coming into place to prevent the spread of the virus in the capital.

London has seen the most cases of anywhere in the UK, with 953 confirmed patients in the capital, according to Public Health England.

The city has been said to be weeks ahead in terms of the spread in comparison to other areas, prompting the prime minister to urge Londoners to pay particular heed to advice.