Clark meets with the young students taking part in the half-term session as well as members of the group speaking about the importance and the working they are going. In a statement, the group said “We had a chance to talk to her about Enfield cycle lanes, residents concerns, issues and gave her some information about our cycle training and free bike hire project in Enfield. “ 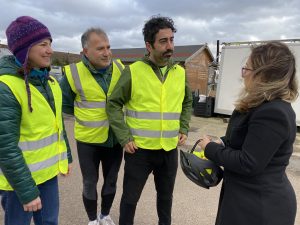 Talking about the big plans ahead of for the London Bicycle Club, the club has been granted  £10,000 over a three-year period from Transport for London (TfL) after there bicycle training project was accepted.

They will also be receiving a cycle hub within the next few weeks which has been ordering but the Enfiled council at the BAF community centre in Enfiled, which will hold 24 bikes. 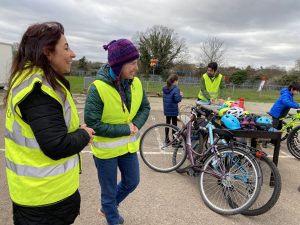 These new skills and projects mean the club will able to help more members of the community, explaining that the plan continues their training courses, as well as buy 20 bicycles which they plan to hire out for free. All the plans help towards the aim of the club which is to help develop of bicycle culture in the Turkish-speaking community living in London.

Cycling to the House of Parliament

Clark invited the club to visit her office in the house of parliament at they have said they plan to cycle the route “She was very pleased that we are doing this community project in Enfield. In our conversation, she also shared her previous experiences when she was working in Hackney council. She invited us to visit her in parliament. So we are planning to organise a bike ride starting from Enfield to the Parliament to visit her probably in March or April. We would like to visit MP Feryal Clark in her office to discuss more about cycling in London.”

For more information, you can visit the London Cycling Club website at www.londoncyclingclub.org 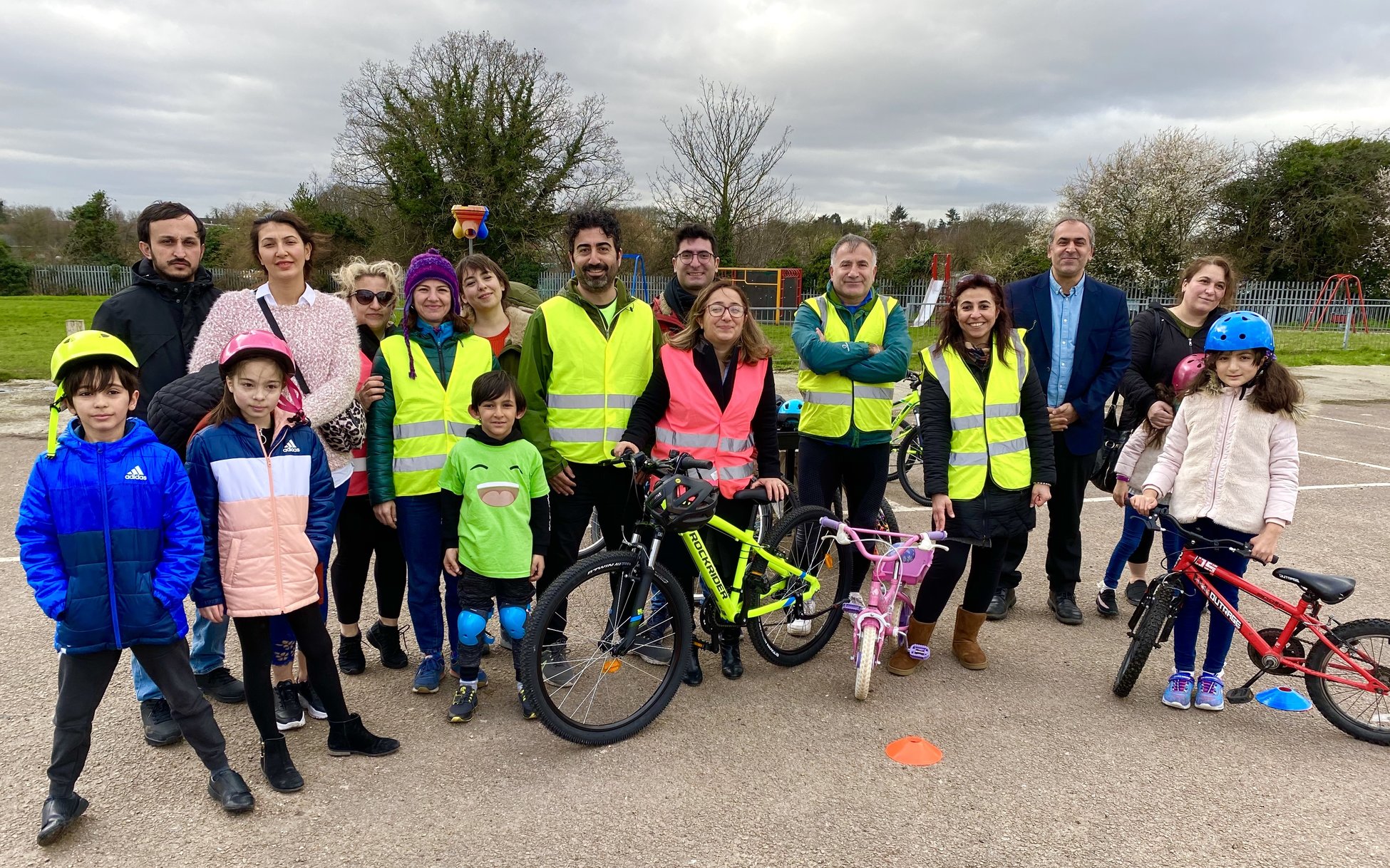 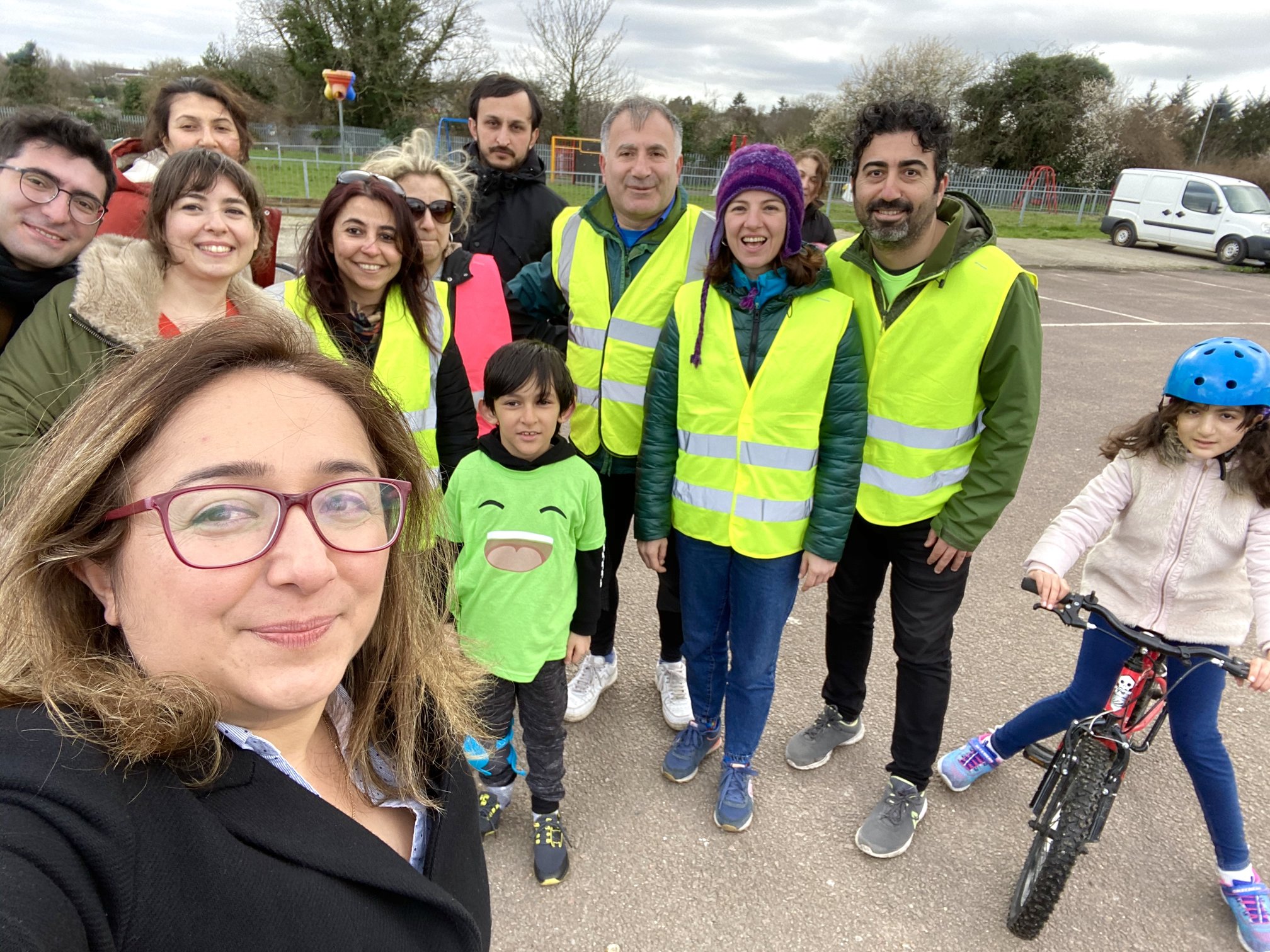