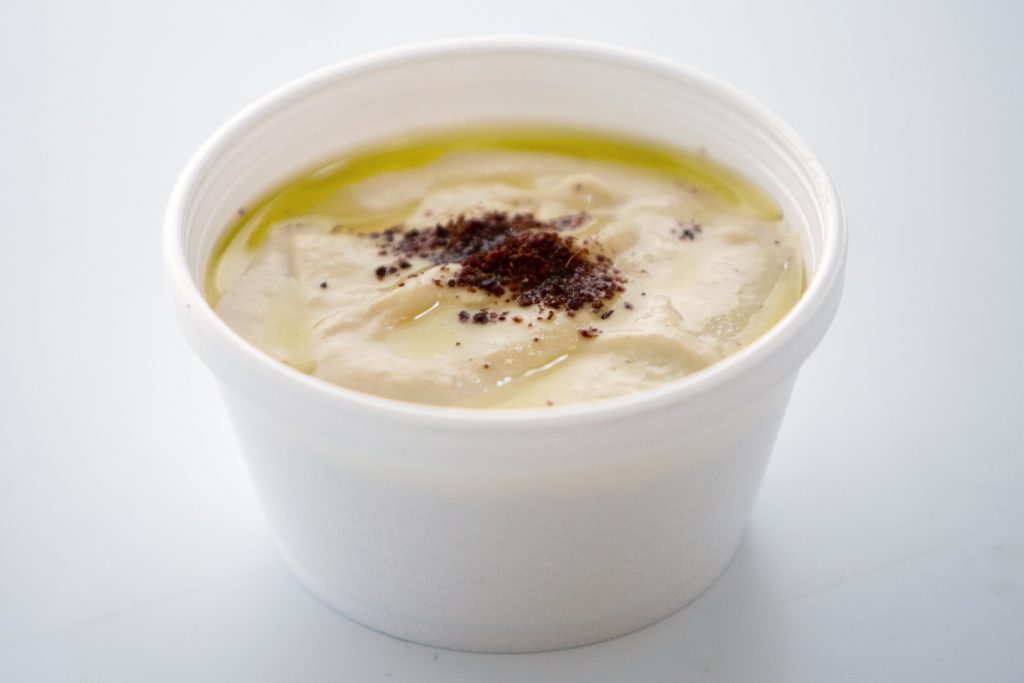 A recall of hummus from UK supermarkets sparked by a salmonella scare last week, has been extended.

The recall has been made by dip maker Zorba Delicacies, which supplies several supermarkets including Aldi, Morrisons, Lidl, Asda and Sainsbury’s.

The first recall covered goods with use-by dates of up to 7 November, but has now been extended to 17 November.

The full list of hummus products subject to the recall can be found on the Food Standards Agency’s website.

Zorba Delicacies said further extensive testing of batches of the suspected ingredient had “resulted in a new presumptive indication of the presence of salmonella in a sample of the ingredient”.

“We immediately alerted the FSA [Food Standard Agency] and our customers of this finding.

“While this will not be confirmed, for certain, until further testing has been completed, and despite all other samples being totally clear, we have taken the precautionary step of recalling additional hummus items based on this presumptive result.”

The FSA said that symptoms caused by salmonella usually include fever, diarrhoea and abdominal cramps.

It added: “If you have bought any of the [affected] products do not eat them. Instead, return them to the store from where they were bought for a full refund.”