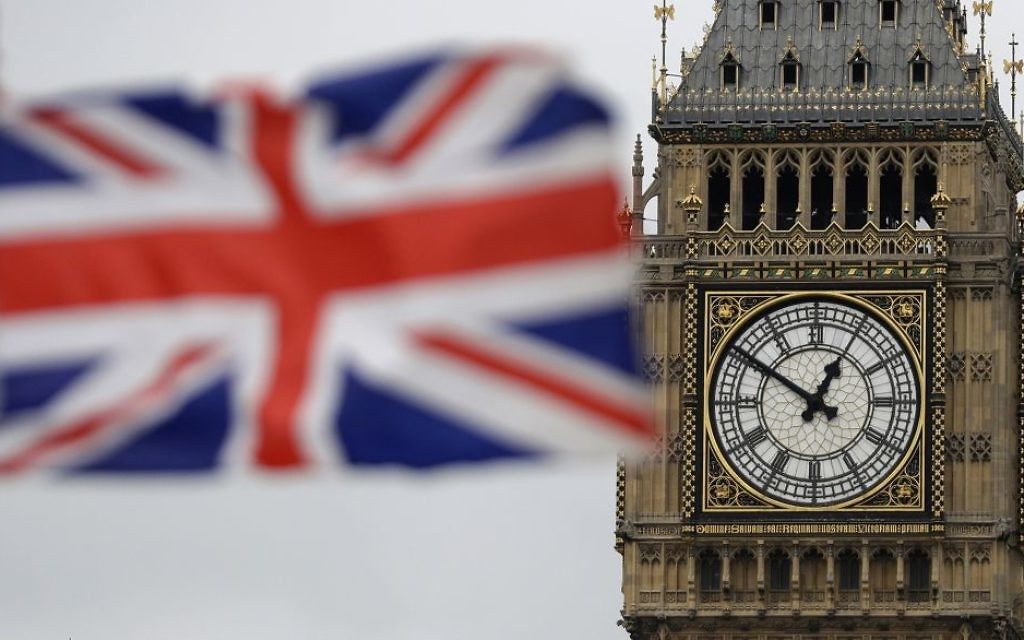 299 MPs backed the motion for a snap poll, short of the two-thirds majority of 434 votes required for it to pass under the Fixed-term Parliaments Act.

While 299 MPs voted for a election: 280 Conservative votes, 19 The Independent Group for Change votes and 1 Labour vote.

Just 70 voted against the motion this was made up of 38 Labour votes, 18 Liberal Democrat votes, 4 The Independent Group for Change votes, 4 Plaid Cymru votes and 1 green vote. (5 TIGfC votes)

In response to the rejected motion, Mr Johnson tells MPs he will table a short bill for an election on 12 December.

Also speaking after the vote, Jeremy Corbyn says Labour will “look at and scrutinise” the bill the government will bring forward for an early election on 12 December.

“We look forward to a clear, definitive decision that no-deal is absolutely off the table,” he adds.