Brexit: “We got a great new deal” 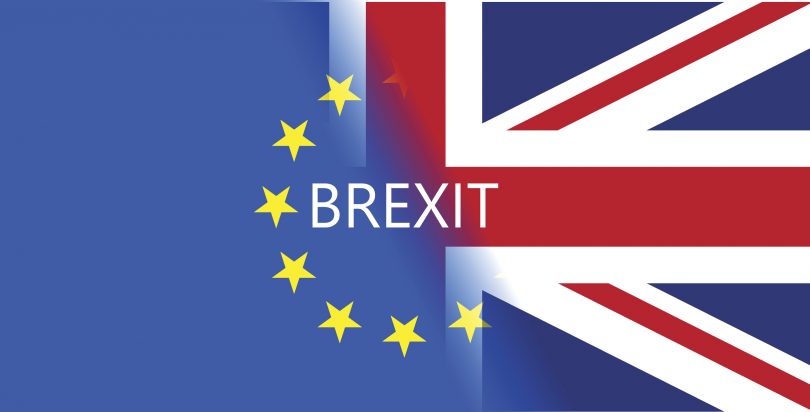 Boris Johnson has claimed a “great new deal” has been done with the EU on Brexit, just hours after the DUP appeared to scupper his chances of getting anything through parliament.

Mr Johnson has been negotiating with EU officials ahead of a crunch summit to work out the details of his new proposals for Brexit, including solutions to the Irish border problem.

🇪🇺🤝🇬🇧 Where there is a will, there is a #deal – we have one! It’s a fair and balanced agreement for the EU and the UK and it is testament to our commitment to find solutions. I recommend that #EUCO endorses this deal. pic.twitter.com/7AfKyCZ6k9

Earlier this morning his plans looked in jeopardy as the Democratic Union Party (DUP) who he relies on the House of Commons, said they would not be supporting the Prime Minister’s offer.

But this did not dissuade Mr Johnson from continuing talks, and he announced he had a new deal to “get Brexit done”.

We’ve got a great new deal that takes back control — now Parliament should get Brexit done on Saturday so we can move on to other priorities like the cost of living, the NHS, violent crime and our environment #GetBrexitDone #TakeBackControl

A spokesman for Mr Johnson said the deal gets rid of the backstop – the “insurance policy” to prevent a hard border on the island of Ireland which saw Theresa May’s version of the deal defeated several times in the House of Commons.

But almost immediately the DUP said their earlier statement “still stands”, meaning Mr Johnson has no guarantees he will pass his plan in parliament this weekend.

The DUP had said: “We have been involved in ongoing discussions with the government.

“As things stand, we could not support what is being suggested on customs and consent issues, and there is a lack of clarity on VAT.

“We will continue to work with the government to try and get a sensible deal that works for Northern Ireland and protects the economic and constitutional integrity of the United Kingdom.”

Labour’s Jeremy Corbyn also said he would not back the deal, and called for a second referendum. He confirmed Labour would not bring a motion of no confidence against the government.