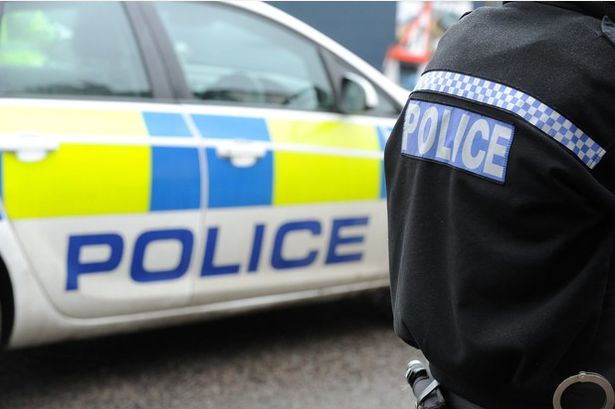 Police officers are investigating the robbery of four men in Enfield.

Police were called to Hertford Road, EN3 at 19:30hrs on Tuesday, 10 September and were told that the robbery had taken place an hour before.

One suspect was carrying a knife which he used to threaten the group with, although none of the victims were physically harmed.

One of the victim’s cars, a grey Audi S3 was stolen, in addition to a mobile phone and around £1,000 in cash.

Detective Inspector Jason Colby, said: “This was a very traumatic experience for the four victims, who are all aged 18.

“The robbery lasted for around an hour, while the suspects threatened the victims, made them hand over their pin numbers and removed cash from each of their accounts via a nearby ATM.

“They also took photos of the victim’s driving licences and made them give them their home addresses. This was an attempt to intimidate them into not reporting the crime.

“The victims, who feared for their lives during the course of the robbery, have been safeguarded and are being supported by my team.

“Four black male suspects, who are all believed to be aged between 18 and 20 years old are being sought in connection with the offence.”

Police are open to all motives and treat each incident as individually.

If you were in or around this area when this incident took place? If you have information that could help us investigate, but don’t want to speak to police, please contact the independent charity Crimestoppers on 0800 555 111. They do not ask your name and cannot trace your call or I.P address.

Any young people who have information about violence or knife crime, can visit www.fearless.org to where they can pass on information anonymously – your I.P address will not be traced. Fearless is part of the Crimestoppers charity, and is independent of the police.