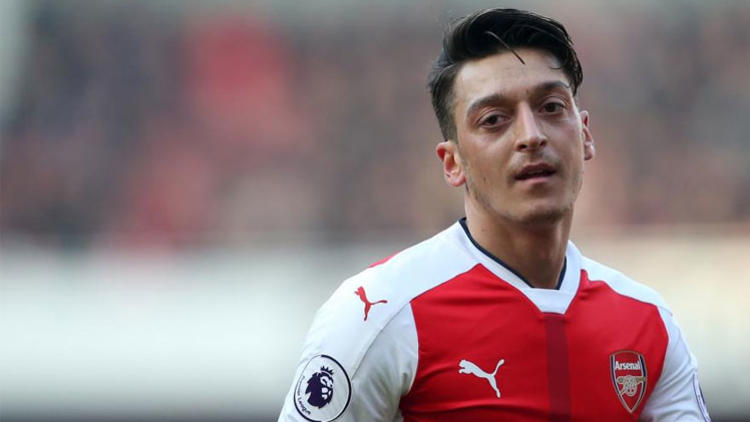 Two men have appeared in court charged with allegedly intimidating a security guard outside the house of Arsenal footballer and World Cup winner Mesut Ozil.

Salaman Ekinci and Ferhat Ercun, both 27, deny behaving in a threatening or abusive manner against Kemil Sezer outside the Premier League star’s home intending to cause him alarm or distress, Highbury Corner Magistrates’ Court heard on Friday.

The pair were charged on 9 August under the Public Order Act 1986 following the alleged incident in, Highgate, north London, on 8 August.

Prosecutor Valerie Benjamin said: “The employer of the complainant is a Premier League footballer.

“The complainant is one of two security guards guarding the property. “It’s alleged the two defendants approached and were verbally abusive, making threats toward them.”

The pair then allegedly left and came back before police were called, Ms Benjamin said. Ekinci, of Tottenham and Ercun, of Highgate, north London, were bailed to appear before the same court on 6 November for trial.

Mr Ozil, 30, the club’s £300,000-per-week midfielder, was left out of Arsenal’s squad for the Premier League opener at Newcastle on 11 August following the alleged incident.