Tory MP defects ahead of crucial no deal vote 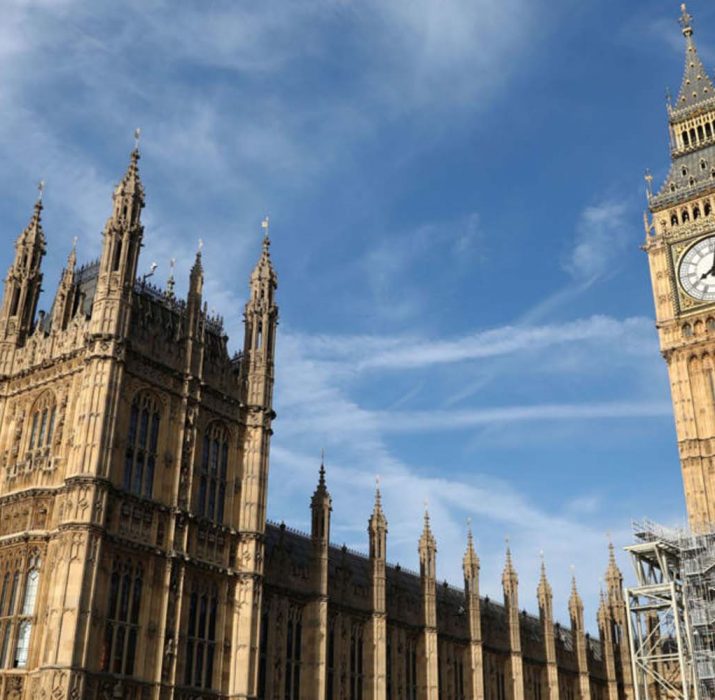 Conservative MP Philip Lee has defected to the Liberal Democrats ahead of a showdown between Boris Johnson and Tory rebels over Brexit.

Mr Lee, the MP for Bracknell, took his seat on the opposition benches as the PM addressed the Commons.

His defection means that Boris Johnson no longer has a working majority in the Commons.

He said the government was “pursuing a damaging Brexit in unprincipled ways”, putting lives and livelihoods at risk.

Speaking in the Commons, Mr Johnson told MPs he wanted a negotiated exit from the EU and insisted there had been progress in the talks.