PM asks the Queen for suspension of parliament 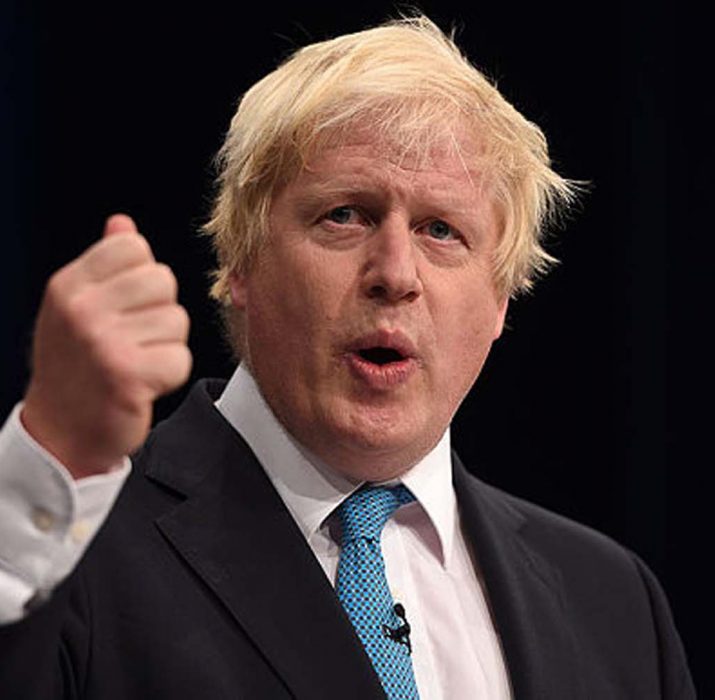 But it means MPs are unlikely to have time to pass laws to stop a no-deal Brexit on 31 October.

He warned it could lead to a vote of no confidence in Mr Johnson, adding: “This government will come down.”

But the prime minister said it was “completely untrue” to suggest the suspension was motivated by a desire to force through no deal.

He said he did not want to wait until after Brexit “before getting on with our plans to take this country forward”, and insisted there would still be “ample time” for MPs to debate the UK’s departure.

“We need new legislation. We’ve got to be bringing forward new and important bills and that’s why we are going to have a Queen’s Speech,” he added.

Mr Johnson says he wants to leave with a deal, but it is “do or die” and he is willing to leave without one rather than miss the deadline. Repeatedly promised the UK will leave the European Union on October 31, with or without a deal.

That position has prompted a number of opposition MPs to come together to try to block a possible no deal, and on Tuesday they announced that they intended to use parliamentary process to do so.

But if Parliament is suspended on 10 September, it will only give them a few days next week to push for their changes.