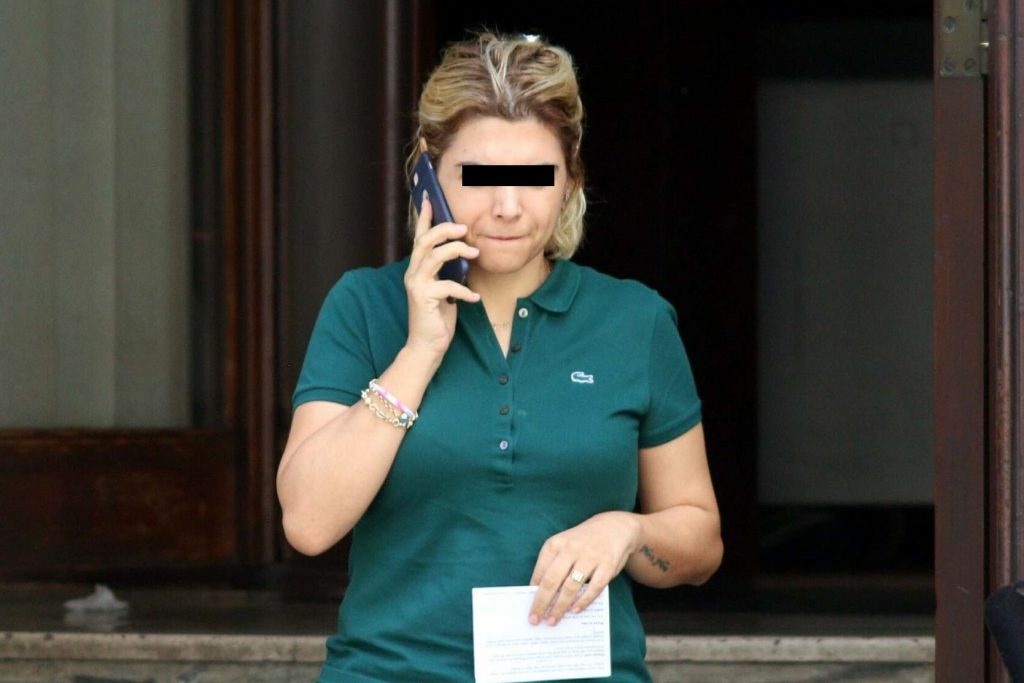 HATICE Sadir, a mother-of-three was caught using a Bluetooth headset hidden in a “specially adapted” headscarf to cheat on her driving theory test, a court was told. 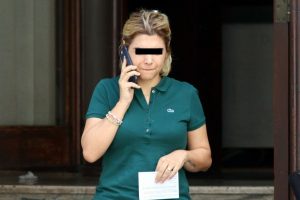 The  41 year old, paid £300 for the device but was rumbled after finishing the exam too quickly despite speaking very little English.

A member of staff at the Southwark driving test theory centre also recognised Sadir from a previous attempt to pass, when she had not been wearing a headscarf.

Sadir had been fed answers through the concealed headset as she sat the exam on January 9 last year, City of London magistrates heard.

Rajesh Pabary, prosecuting for the Driver and Vehicle Standards Agency, told the court: “When she attended the centre she was wearing a big headscarf.

“She was recognised by a member of staff from two weeks before [when] she was not wearing a headscarf.

“This, coupled with the fact that she spoke very little English, aroused suspicion.” 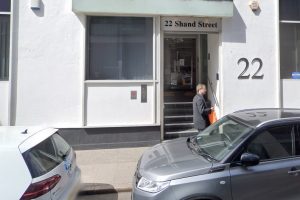 The driving theory test questions and multiple choice answers are displayed on a computer screen and normally read by those taking the exam.

However, people with difficulties speaking and understanding English can request a headset which reads the questions aloud.  Sadir requested the headset, which meant the “facilitator” on the end of her Bluetooth device could hear the questions and give the correct answers.

Sadir was confronted by staff as she finished the test and admitted cheating. “She admitted she was provided a specifically adapted scarf and was going to pay £300 for the service,” Mr Pabary added. He said the fraud had put Sadir a step closer to obtaining a full driving licence and putting other road users at risk.

Sadir, from Kidbrooke, south-east London, pleaded guilty to one charge of fraud. Magistrates sentenced her to 20 weeks in prison, suspended for a year, and ordered her to pay £2,115 in costs.