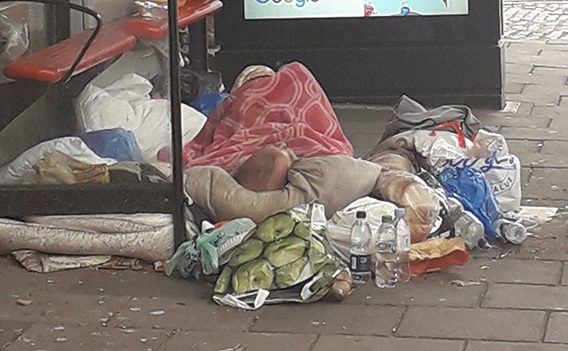 HACKNEY residents were expressing their sadness and anger today after a homeless man, who has since been named as Mustafa (Musa) on social media, was found dead in the Stoke Newington bus stop where he had been living for months.

Hackney Mayor Philip Glanville has announced a review into Mustafa’s death in order to provide reassurance that work to support him by all agencies was carried out, while a crowdfunder has been set up for a memorial in his name has raised near £1000. 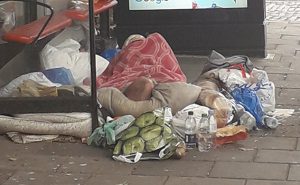 Ngozi Fulani, who founded and runs Sistah Space works near the bus stop near Princess May Road, saw Mustafa most days.

Speaking to Citizen, Fulani ‘explained that Mustafa’s health deteriorated over the past few months as he slowly brought his belongings to the bus shelter, which became his final home over the last three or four weeks.’

Mayor Glanville said: “Everyone at the council is deeply saddened to hear of the death of this man and we express our deepest condolences to his family and friends at this difficult time. No one should die on the streets of Hackney in these circumstances.

“I know this situation and the tragic circumstances surrounding his death have had a significant impact on the wider community and also all those who sought to support him.”

It’s believed Mustafa’s age was between 50 or 60 and from the Turkish-Kurdish community.