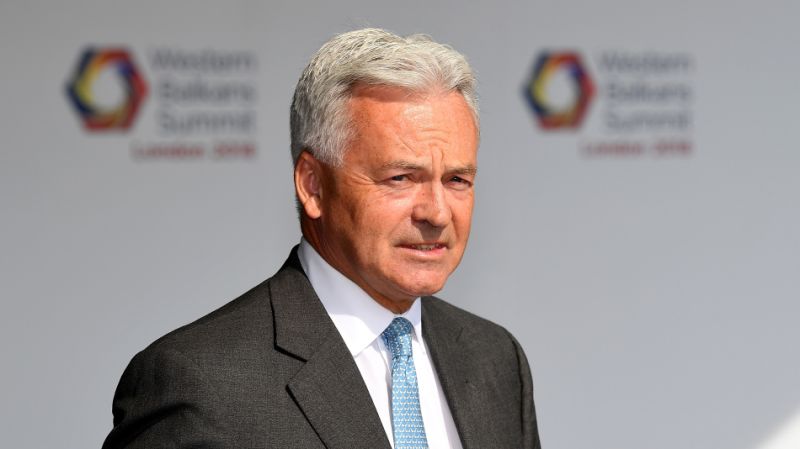 Senior Conservative ministers have voiced their protest against the possibility that Boris Johnson wins the parties leadership race.

Sir Alan Duncan has quit as a foreign office minister in protest against a possible Boris Johnson victory in the Conservative leadership race.

This comes after Chancellor Philip Hammond and Justice Secretary David Gauke have already said they intend to resign if he wins.

Voting for the leader closes later with the winner to be revealed on Tuesday (23 July).

The successor to Theresa May which will be either Mr Johnson or his rival Jeremy Hunt will enter Downing Street on Wednesday.

Sir Alan has long been a vocal critical of the ex-foreign secretary, once describing himself as Mr Johnson’s “pooper scooper” at the Foreign Office, clearing up the mess he had created.

Most recently, Sir Alan attacked his former boss over the resignation of Sir Kim Darroch, the British ambassador to the US, who stepped down after comments criticising President Trump’s administration were leaked.

Sir Alan said Mr Johnson “the last person on Earth who would make any progress in negotiating with the EU at the moment.”