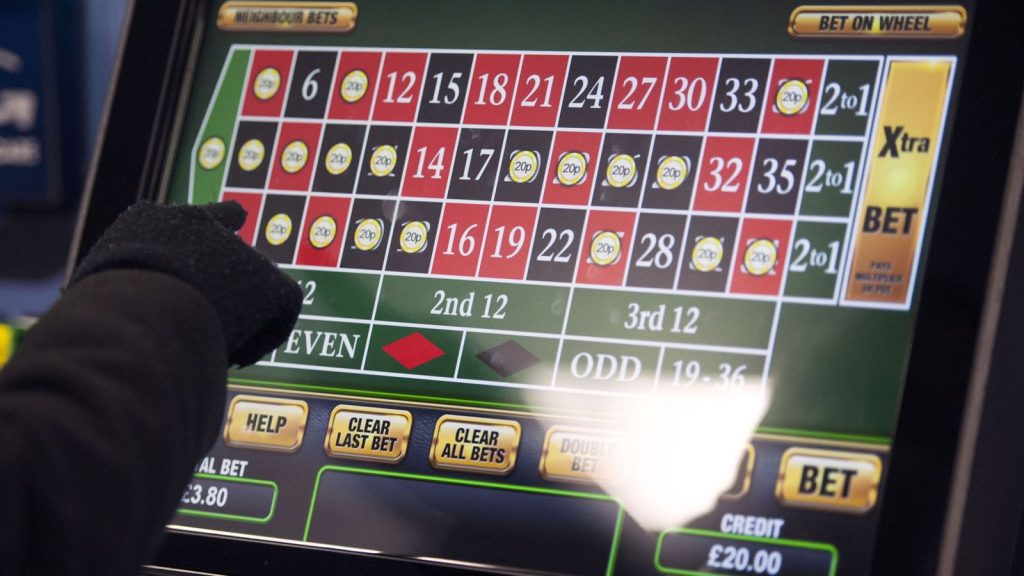 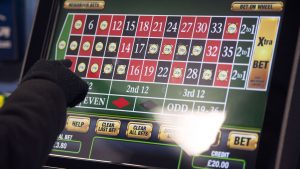 William Hill has announced it plans to close some 700 betting shops in the UK, which could lead to 4,500 job losses.

The firm which is the UK largest betting shop said the move followed the government’s decision in April to reduce the maximum stake on fixed-odds betting terminals to £2.

Since then, the company added, it had seen “a significant fall” in gaming machine revenues.

William Hill, which has 2,300 shops and 12,500 employees, said the closures could begin before the end of the year.

“The group will look to apply voluntary redundancy and redeployment measures extensively and will be providing support to all colleagues throughout the process,” its statement said.

The government cut the maximum stake on fixed-odds betting terminals (FOBTs), which had previously been £100, because of widespread concern that players were able to lose large amounts of money in a short space of time.

These are electronic gaming machines that allow players to bet on the outcome of various simulated games and events, such as roulette, blackjack, bingo and horse races.

In its annual report, published in March, William Hill forecast that the government’s decision would reduce betting shop sales by up to £100m a year and could lead to the closure of up to 900 stores.