The 9th Alevi Festival will be taking place across the UK 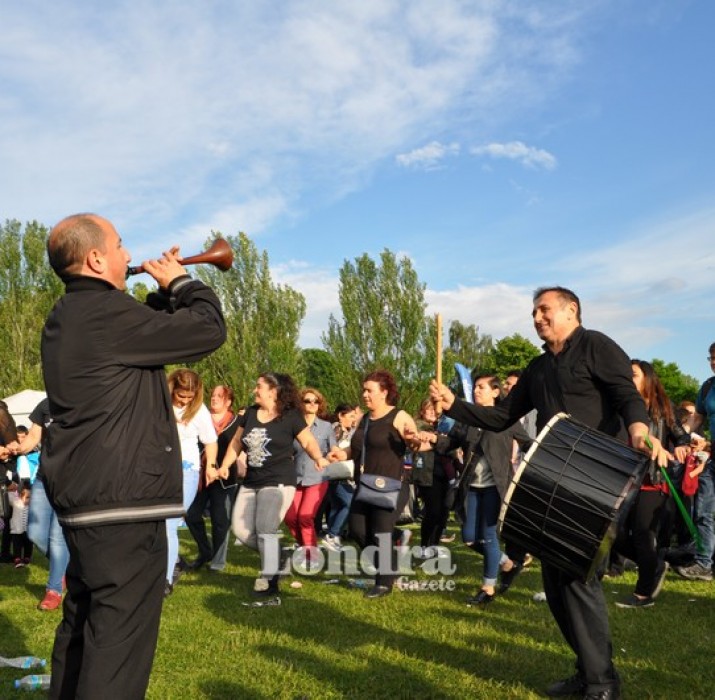 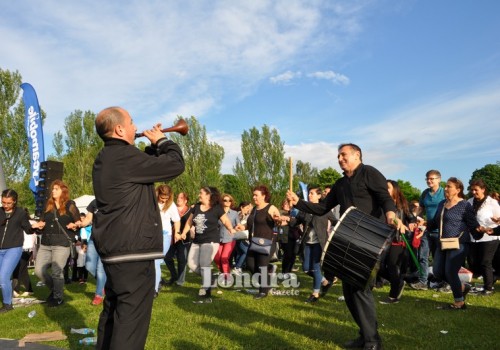 BRITAIN Alevi Federation (BAF) has announced the dates of these years’ festivals that will be taking place across the UK under the slogan “Enel Hakk Yolunda Her Şey Çok Güzel Olacak” (Everything Will Be Very Beautiful).

In a statament, BAF said:  “At the 9th Alevi Festival, which will take place with the motto slogan “Enel Hakk Yolunda Her Şey Çok Güzel Olacak” (Everything Will Be Very Beautiful) the sentence is a heart, a saying, a saying, a path and the heart of time. We will be.”

Adding “Our festivals which are traditionalized by BAF and its affiliated cemevi’s are attended by tens of thousands of people, is a cultural and social event that children, adults and elders meet, embrace, have fun, chat, produce, share, path, heart and mind…”

The festivals and event that will take place at; Festival Reception on 24 May at 6 pm British Alevi Cultural Center, from the 25 May until 1 June there will be daily events will be held at BAF’s Enfield branch, on the 2 June the IAKM Cemevi will hold the park festival at Hackney Downs, on the 16 June BAF’s Scotland branch will be holding a festival in Edinburgh and from the 22-23 June BAF Midlands will be holding a festival in Sheffield.