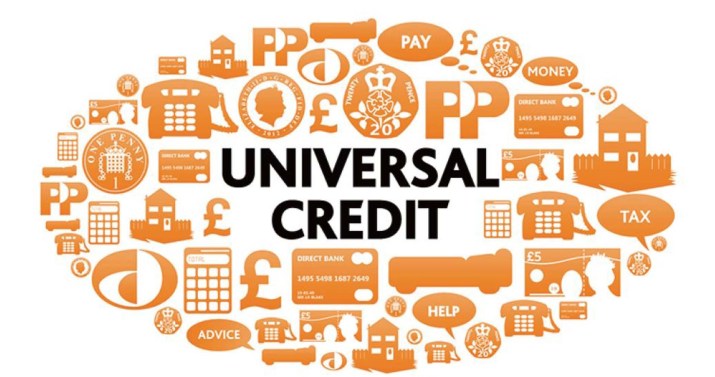 NEARLY 2 million people on Universal Credit will lose out on more than £1,000 a year while 1.6 million will gain the amount, a new analysis has found.

People will find they ‘win’ and ‘lose’ quite substantially under the new benefits system, the Institute for Fiscal Studies (IFS), which made the calculations said.

Labour’s shadow work and pension’s secretary Margaret Greenwood slammed the system and said the report made it clear ‘that it’s hitting the poorest hardest’. T

hose in the lowest-income 10 per cent of the population will lose the most on average, equating to £150 per year per adult.

1.9 million losing £1,000 per year or more are affected by Universal Credit’s harsher treatment of certain groups, including those with financial assets greater than £6,000, some self-employed people, couples where one member is above state pension age and the other below, and some claimants of disability benefits, the IFS said.

Universal Credit, which is available to some people who are on low incomes or out of work, replaces six other benefits, including child tax credit, income support and income-based jobseeker’s allowance.

It is expected to be fully rolled out by mid-2024.