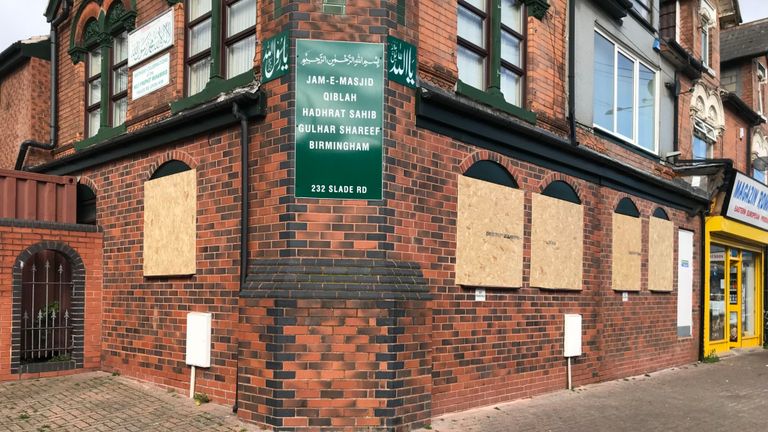 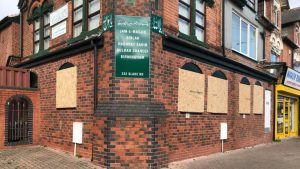 A 39-year-old man has been arrested after 5 mosques were vandalised in Birmingham.

Using a sledgehammer to smash windows of 5 mosques across the city, with six windows smashed at one Islamic Centre alone.

A probe involving counter-terrorism officers was launched on Thursday after the attacks, which came just a week after 50 Muslims were shot in a mosque in Christchurch, New Zealand.

A West Midlands Police statement said: “Two Birmingham men have been arrested this afternoon after five mosques had their windows smashed yesterday morning.

“A 34-year-old Perry Barr man handed himself into a Birmingham police station and was arrested on suspicion of racially aggravated criminal damage.

“A 38-year-old Yardley man was also arrested on suspicion of racially aggravated criminal damage this afternoon after being detained by members of the community. Both remain in custody this evening.