Firefighters call for change in law 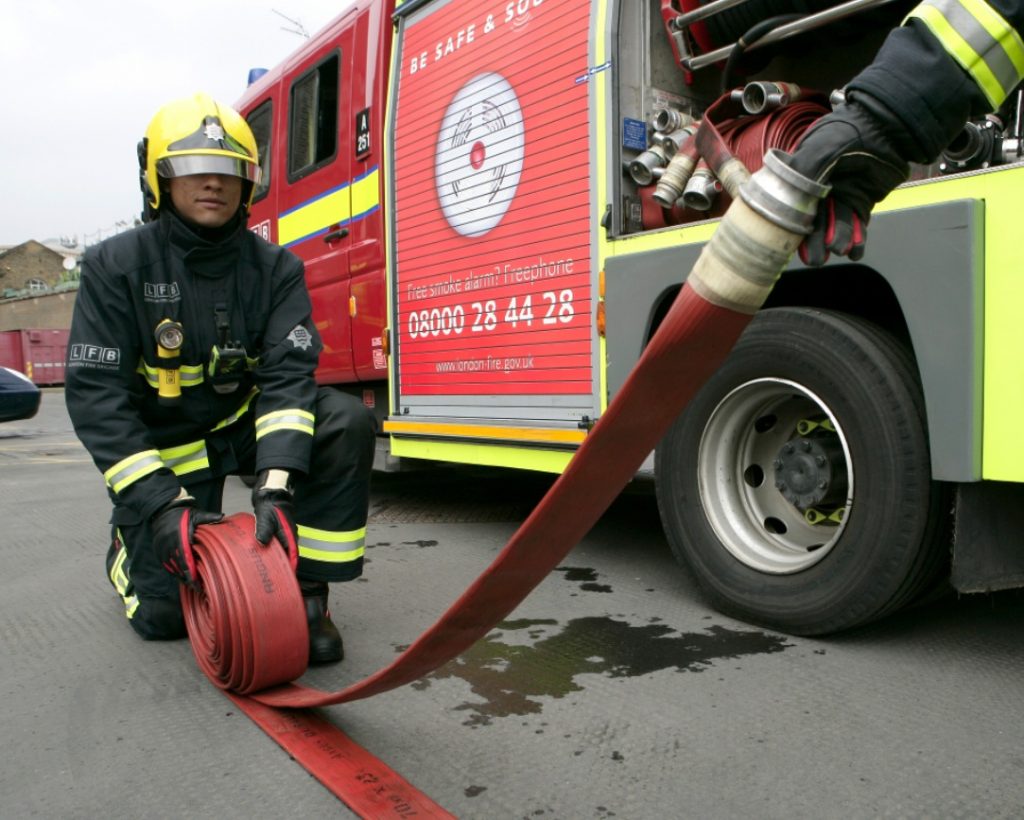 FIREFIGHTERS are calling for a change in the law which would see sprinklers fitted in more new-build developments.

Spot checks revealed only two out of 15, or 13% of new tower blocks in London, had sprinklers installed.

Communities Secretary James Brokenshire said they were “one of many fire safety measures”.

The Brigade say the industry has shown it “cannot self regulate” and developers are “consistently ignoring” advice.

LFB Commissioner Dany Cotton said she hopes new legislation will be brought in after a Government consultation on building regulations, which ends in March. It follows concerns sparked by the June 2017 Grenfell Tower fire, which led to the deaths of 72 people.