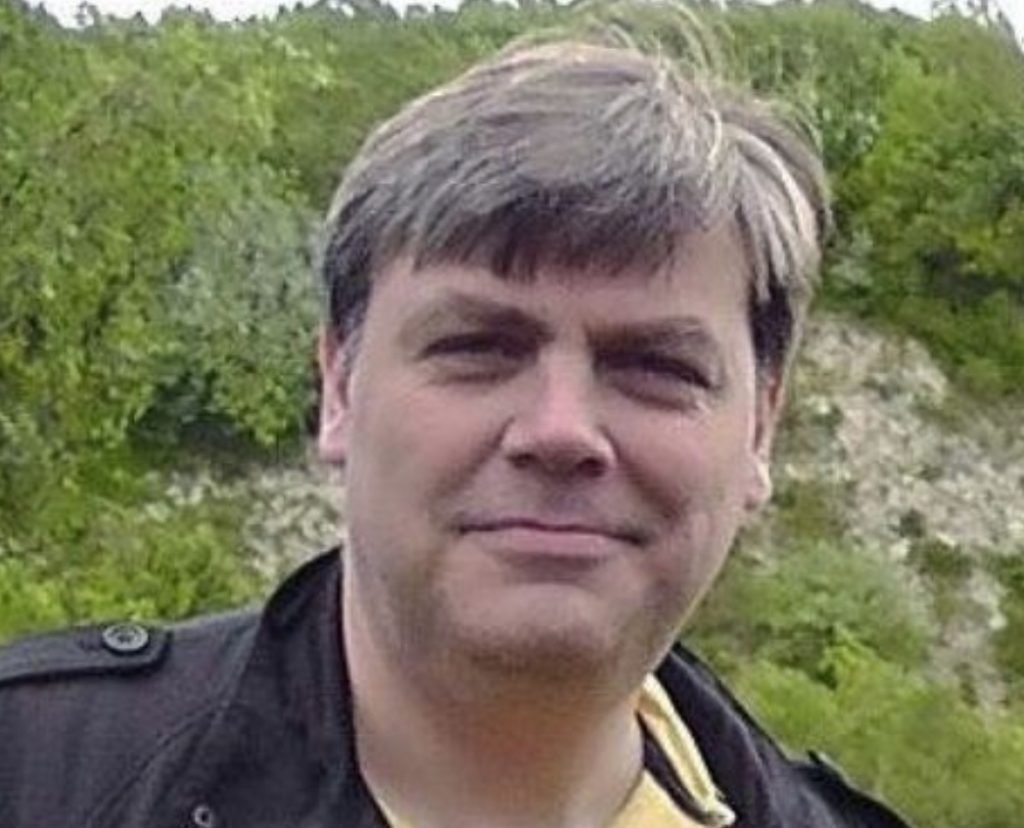 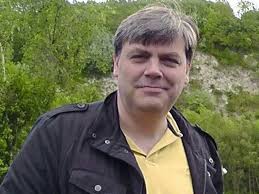 A man has been charged with murder after a father was stabbed to death in front of his son on a train.

Darren Pencille, 35, of Willbury Road, Farnham, is accused of killing Lee Pomeroy, 51, on a Guildford to London train on Friday.

Chelsea Mitchell, 27, also of Willbury Road, has been charged with assisting an offender.

Both have been remanded in custody to appear at Staines Magistrates’ Court on Monday.

Mr Pencille has also been charged with possession of an offensive weapon.