Migrants detained after landing on beach 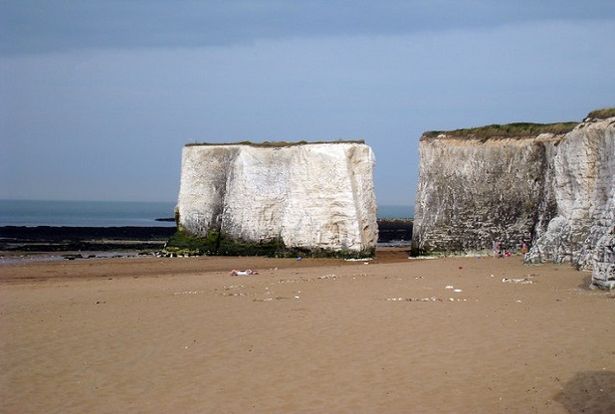 A group of migrants has been detained close to a Kent beach after they are understood to have crossed the English Channel in an inflatable boat.

Kent Police was called at 08:16 GMT to a report of the group being spotted in Coast Drive, Greatstone.

Officers attended to assist Border Force officials who are dealing with the case. Coastguard crews were not asked to attend.

The Home Office has been contacted for a comment.

Witness David Wimble claimed to have seen a group of adult migrants and one child.

It comes after six men, all Iranian nationals, were found on a beach next to an inflatable boat at Kingsdown on Sunday.