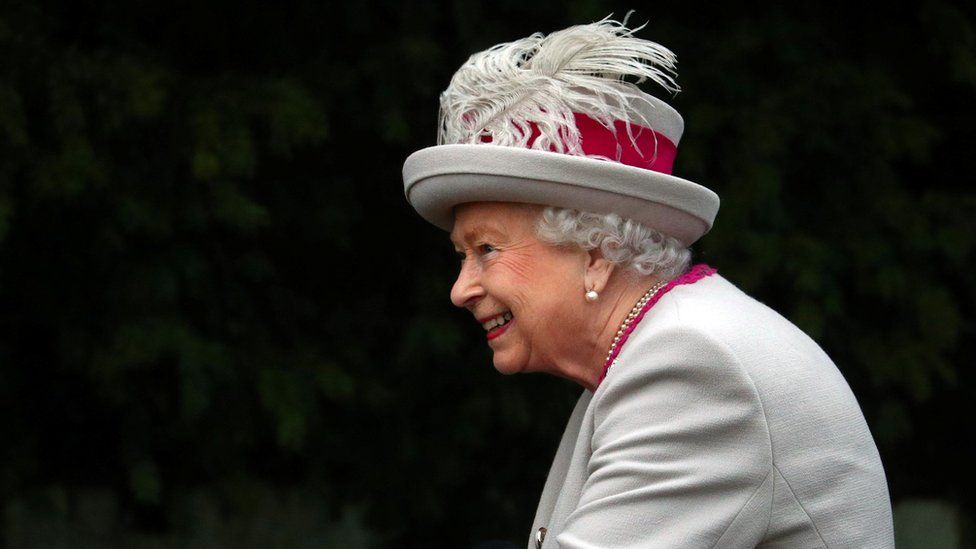 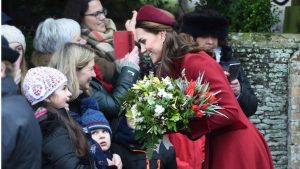 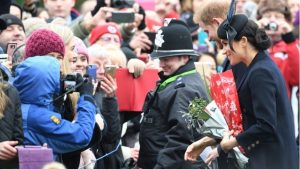 The Royal Family has greeted hundreds of well-wishers after attending the Christmas Day church service at Sandringham.

The Duchess of Cornwall missed church due to a heavy cold.

The Duke of Edinburgh also stayed at home – but is said to be in good health.

Many of those gathered had brought bouquets of flowers and called out “Merry Christmas” as the royal party went past.

The son of the Princess Royal, Peter Phillips, arrived with his daughters Savannah and Isla, followed by Princess Beatrice and Peter’s wife Autumn Phillips.

Behind them were Princess Eugenie and her husband Jack Brooksbank; the Earl and Countess of Wessex with their children, Lady Louise Windsor and Viscount Severn; and Princess Anne and Vice Admiral Sir Tim Laurence, and Zara and Mike Tindall.