ULEZ to be stretched around North and South Circular roads 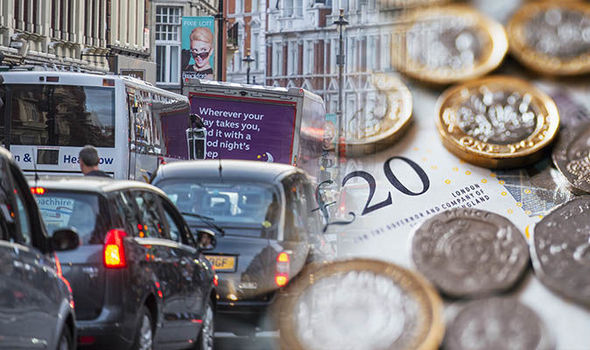 MOTORISTS have agreed with fury at a new London pollution charge covering large swathes of London which is anticipated to affect one million drivers.

Mayor Sadiq Khan affirmed that ULEZ (Ultra Low Emission Zone) being initiated Central London next year which expected to cover an area surrounded by the North and South Circular roads from October 2021.

The £12.50 per day fee defines that cash-strapped Transport for London will receive up to £1.5billion a year – six times as much as the £230million from the congestion charge.

One motoring group has now issued warnings of ‘Yellow Vest’-style protests similar to those in France over the past few weeks that were sparked over fuel tax increases.

RAC stated it will be most felt “by those from low income backgrounds, as well as those who work in roles such as hospitality and depend on using a car at night.”

For the present, 21,500 people have now signed a Change.org petition to stop the ULEZ extension, stating it will ‘price working Londoners off the road’.

Nigel Humphries from the Alliance of British Drivers said: “Many people think that as they don’t drive in London, or that they drive newish ‘eco’ cars, this won’t affect them. They are wrong.

The UK Government have given powers to local authorities to introduce emissions-based charges pretty much at their whim and with no justification.

Councils all over the UK are looking to copy Sadiq Khan’s lead, Manchester being well advanced in its plan.”