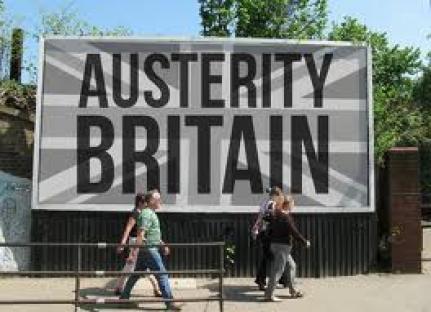 A month after Theresa May confidently announced “austerity is over”, the United Nations’ top adviser on “extreme poverty” is embarking on a tour of the UK to document the effect eight years of cuts have had on the country’s most vulnerable people.

In an 11-day fact-finding mission, the UN Special Rapporteur on poverty and human rights, Philip Alston, will travel to some of the UK’s poorest places – including Belfast, Glasgow, Newcastle and Jaywick in Essex – to speak to charities, academics, human rights experts and those living below the breadline.

“The United Kingdom is one of the richest countries in the world,” Alston said ahead of his visit, “but millions of people are still living in poverty there”.

As well as austerity, the Special Rapporteur will examine the impact of Universal Credit and Brexit on the country’s poorest.

“Poverty is intertwined with human rights standards the United Kingdom has ratified, including the right to food, housing and an adequate standard of living and it affects access to civil and political rights,” the expert investigator said.

He added: “The government has made significant changes to social protection in the past decade, and I will be looking closely at the impact that has had on people living in poverty and their realisation of basic rights.”