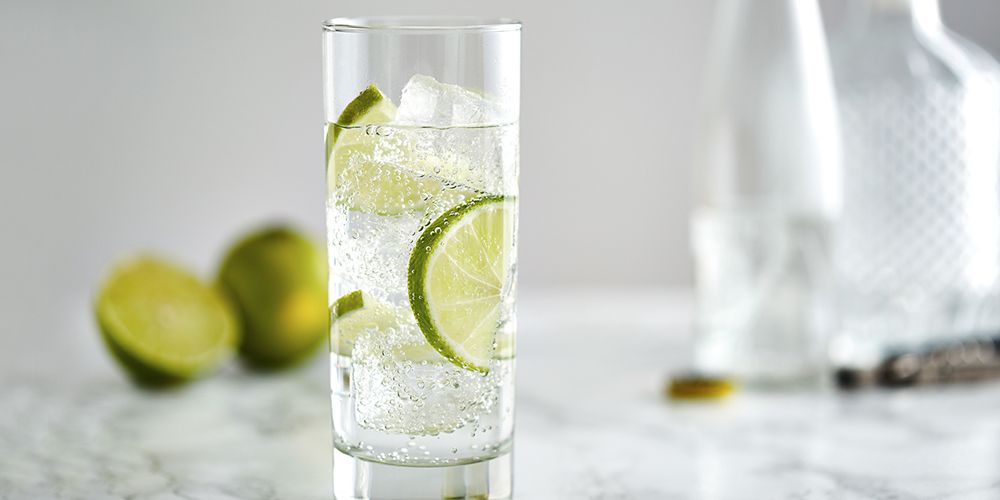 HAY fever has the ability to render us entirely out-of-action, irritating our eyes, blocking our noses and scratching our throats.

But, if you’re on the hunt for a cure this season you might want to forget stockpiling on antihistamines. Instead, a bottle of gin could be the answer.

Commonly found in darker, fermented beverages like red wine and beer, a boozy lunch is often off the cards for hay fever sufferers but not all hope is lost.

According to Asthma UK, you can find refuge in clear spirits such as gin and vodka, which have a relatively low histamine content. And, while sipping on a G&T won’t cure your symptoms altogether, it is your best option.

Gin in particular, due to its distillation process, doesn’t have any sulphites unless the brand choose to amp up their recipe and Absolut Vodka has recently revealed that their products are free of them too.

If you do have a craving for a glass of vino though, it’s best to opt for low-sulphite wines.