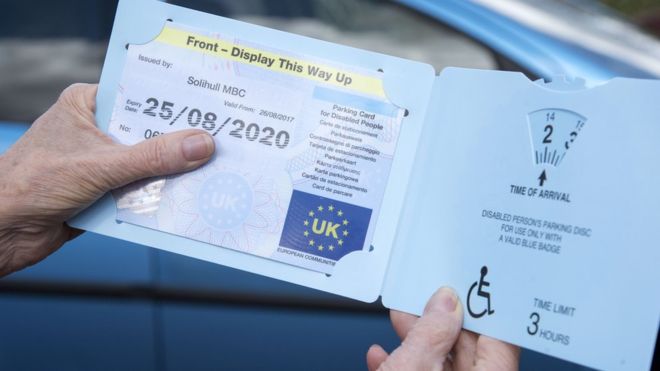 JOHN Harvey, a pensioner who live on Wellington Road, was fined £130 because he did not display his blue badge whilst parking outside his home.

The pensioner outraged at a “money grabbing system” after the council did not accept to cancel a parking fine which he argued was unfair.

The 88 year old pensioner had to rush into his house to assist his wife, who has an Alzheimer condition and was in pain.

Hence, Harvey forgot to display his blue badge and once he came out to the car, he found his parking ticket.

Harvey stated: “My wife is 86, suffers from Alzheimer’s disease and is disabled. She was uncomfortable, and I had to get her into the house quickly. All we had done is forgotten to put the blue badge on the windscreen.”

Harvey informed the circumstances to the warden, thus the warden said that he could not cancel the parking ticket but took a picture of the blue badge and assured Harvey that the fine would be cancelled.

Despite this, even though Harvey is his wife’s full time career, received a letter clarifying that he had to pay the penalty charge notice which costed £130, reduced to £65 if he paid in 14 days.

He appealed against the charge but the council’s head of parking said: “Iam not prepared to cancel the PCN”.