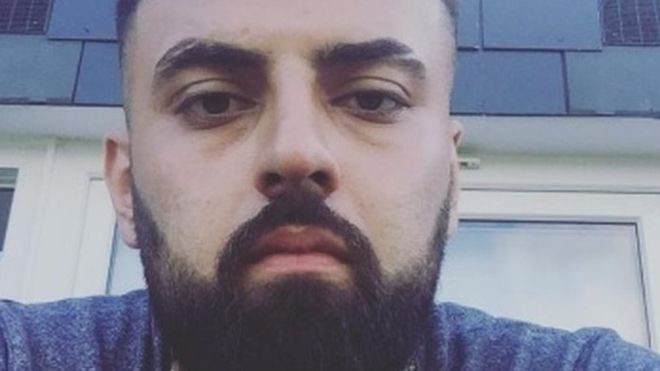 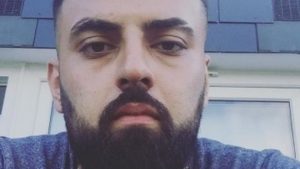 Duru voluntary handed himself in to the police on Tuesday 18 September accompanied with member of his family.

He was remanded to appear in custody at Wood Green Court today Wednesday, 19 September, where he was charged with the murder of 22 year Tanrikulu.

He is expected to appear at in court for a later date in which he will give his plea.

Ismail Tanrikulu was found with gunshot wounds by officers on Monday 3 September at Tottenham Cemetery just for 8.00am. Despite treatment by the London Ambulance Service, the 22-year-old was pronounced dead at the scene.