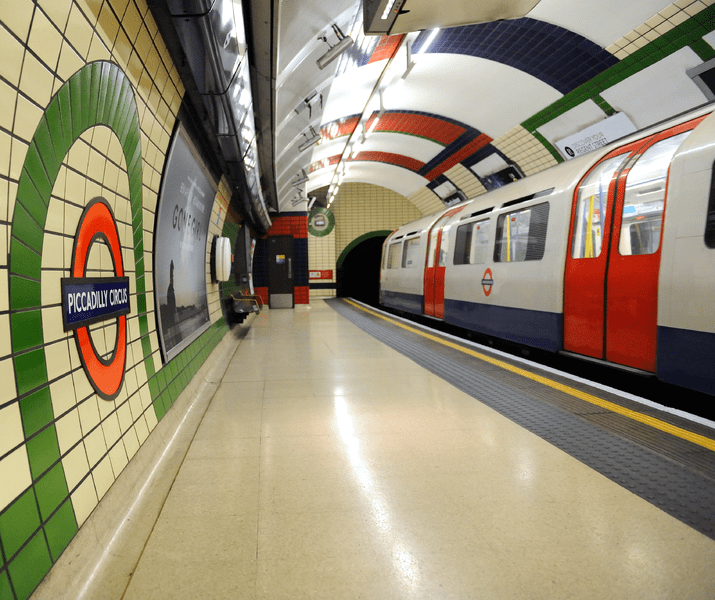 LONDON Tube drivers on the Piccadilly Line will hold fresh strikes in a row over staffing and working conditions later this month.

The Piccadilly Line is one of the busiest underground services in London with half a million passengers’ days and the main link to Heathrow airport, the strike is expect to cause major disruptions to the half a million daily commuters.

The RMT said the action was due to “a comprehensive failure by management to deliver on promised improvements following previous rounds of industrial action”. Tube bosses called the action “disappointing” and “unnecessary”. Nigel Holness, network operations director for London Underground called on the union “to continue to work with us on the issues they have raised”.