History of Erenköy written for the first time in English 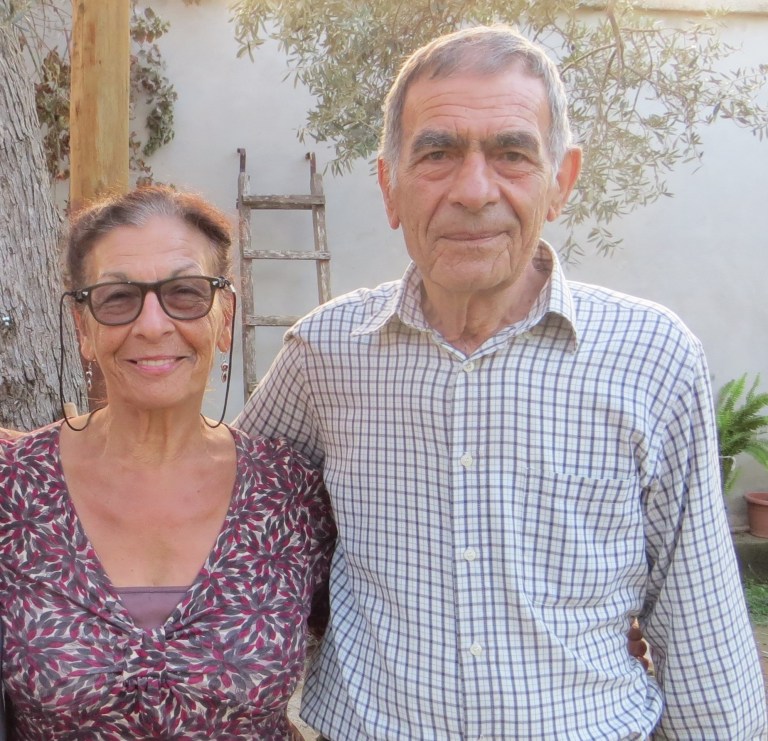 THE riveting true story of the 13 year battle for the village of Kokkina in Northern Cyprus has been written in English by Nejla Clements.

“The Battle of Kokkina” has been noted as the first book in English to detail this story. Written by someone who not only lived through but also participated in these events. The Battle of Kokkina is the English Translation of Erenkoey ve Hayat, which is the extraordinary autobiography of Fadıl Elmasoğlu.

As Londra Gazete, we have interviewed Nejla Clements about her recently published book, “The Battle of Kokkina”. We got to know Nejla Clements close also managed to find out more about the insight of this book.

WHO IS NEJLA CLEMENTS?

“I am Nejla Clements.  Born and brought up in Kokkina/Erenköy until the age of 14, when my parents migrated to England in 1961.  I am a retired teacher, a mother and grandmother and married to James (Pooler) Clements.  I gained a Masters Degree in International Relations and have a keen interest in Mediterranean Politics.”

WHAT HAS LED YOU TO TRANSLATE THE BOOK ‘ERENKÖY VE HAYAT’ WHICH IS ALSO THE AUTOBIOGRAPHY OF FADIL ELMASOĞLU?

I was asked to translate ‘Erenköy ve Hayat’ by Fadıl Elmasoğlu, who is also my maternal uncle.  The story he tells in his book is very important for Cypriot history, especially told by someone who participated in the battle of Tylliria and lived through the traumatic events of Cyprus, up until 1976.  There is not much written about the Turkish Cypriots of Tylliria and its good to provide some kind of record.  Copies of my book are now with the British Library, the biggest library in the world, the Scottish Library, the Welsh Library, Oxford University (Bodleian Library) and Cambridge University.

FINALLY, WHY DO YOU THINK IT IS IMPORTANT FOR PEOPLE TO READ THIS BOOK? IN PARTICULARLY THE YOUNGER GENERATION?

My main objective in translating the book was to make Elmasoglu’s story accessible to the younger generations of our extended family, in the UK.  Particularly those who cannot speak and/or read Turkish.  Sadly, there are many of them, my children and grandchildren included.

I think it’s important for all Turkish Cypriots to read. The battle of Kokkina/Tylliria is a very important part of our Cypriot history and reading it would help people understand the psyche of those men who risked everything to prevent becoming a ‘minority’ under a Greek Cypriot administration and why they did what they did.

As far as the younger generation is concerned, I think it would help them reconnect with the land and culture of their forebears.  The book is full of informative and humorous anecdotes that young people of today would find quite interesting or even entertaining.