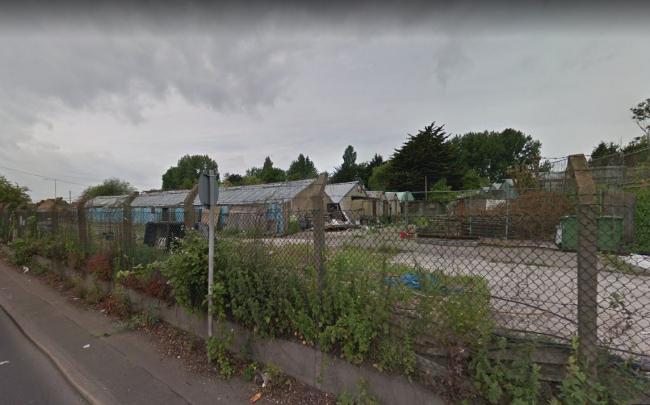 SCHEMES for numerous blocks of flats have been postponed by councillors due to the fact that the developers desired to supply half of the boroughs low-cost housing target.

Planning officers initiated to the proposed developments on Bullsmore Lane, which would have supplied over 80 new homes in total.

Officers stated the independent viability assessments portrayed that the developers would not be able to encounter the council’s target for 40 per cent homes on new projects to be low-cost.

However, the planning committee came together on Tuesday, 28 August. Councillors discussed about the developers plan.

“This committee gave clear instructions to move forward to 40 per cent of affordable housing. Any developer taking on a project in Enfield should bear that in mind. To apply and hope they have a sympathetic officer, on their terms rather than ours – we should put a stop somewhere.”

Councillors voted to postpone the application to enable the developer to address their worries.

Schemes for 27 flats at 263 Bullsmore Lane were also considered by the planning committee.

Conservative member for Town Ward Mike Rye raised concerns in regards to the density of the development.

He stated: “I think what we should be doing is providing high-quality housing people will live in for a long period of time.”