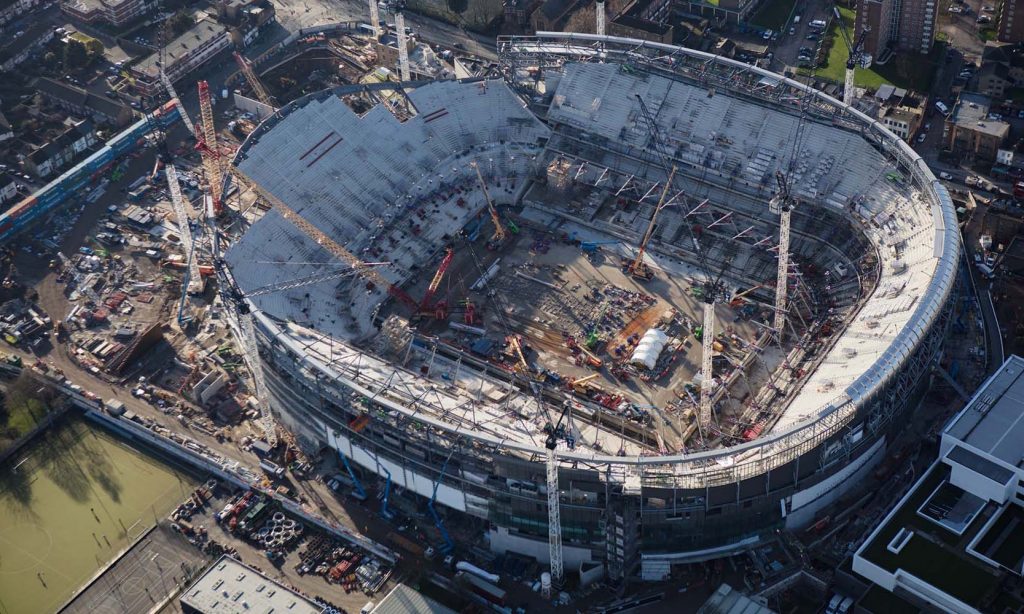 TOTTENHAM Hotspur has declared the retransformed White Hart Lane will not be prepared to open on its planned month which is next month. Along with two Premier League games and NFL match transferred to Wembley.

Tottenham Hotspurs has shared a statement on Monday evening explaining the issue with “critical safety systems” defining that the new stadium would not be opened to host Liverpool on September 15, Cardiff on October 6 also the clash between the Seattle Seahawks and the Oakland Raiders a week later.

A specific date has not been clarified for the opening of the new stadium, thus resulting in an uncertainty in regards to when the issues will be resolved and questions over when the club will officially open its new 62,000 seater venue.

A safety licence is due to be granted before matches can be played in the stadium.

“Recent testing and commissioning have now shown issues with the critical safety. Urgent follow-up meetings with Mace and trade contractors are now taking place. We are reviewing the situation and planned timetable to rectify and re-test, after which we shall be in a better position to outline a revised timetable.”