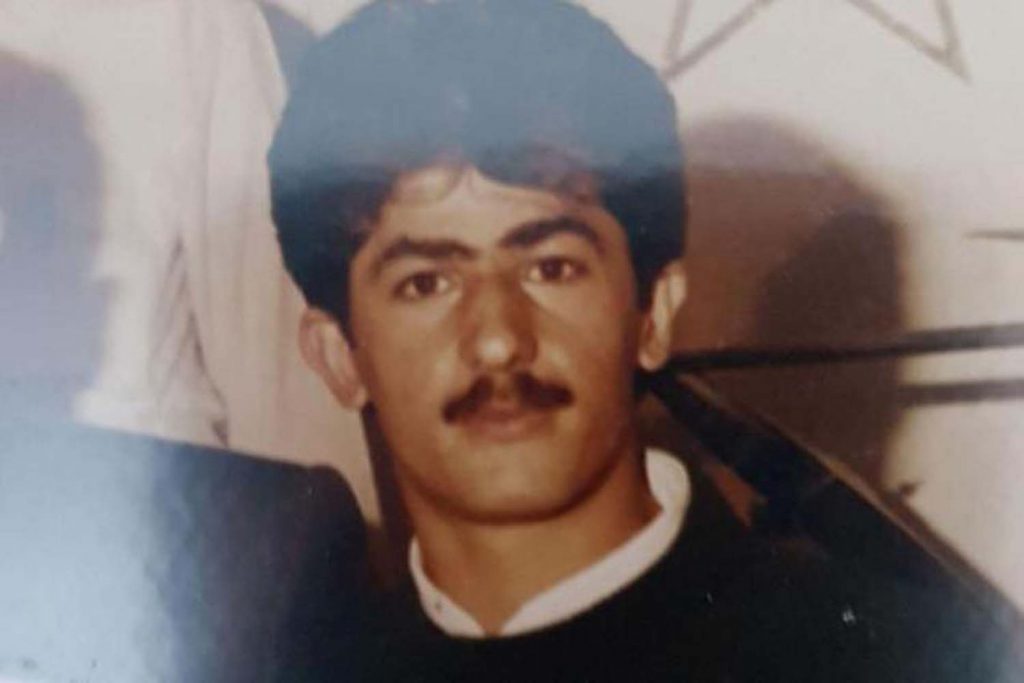 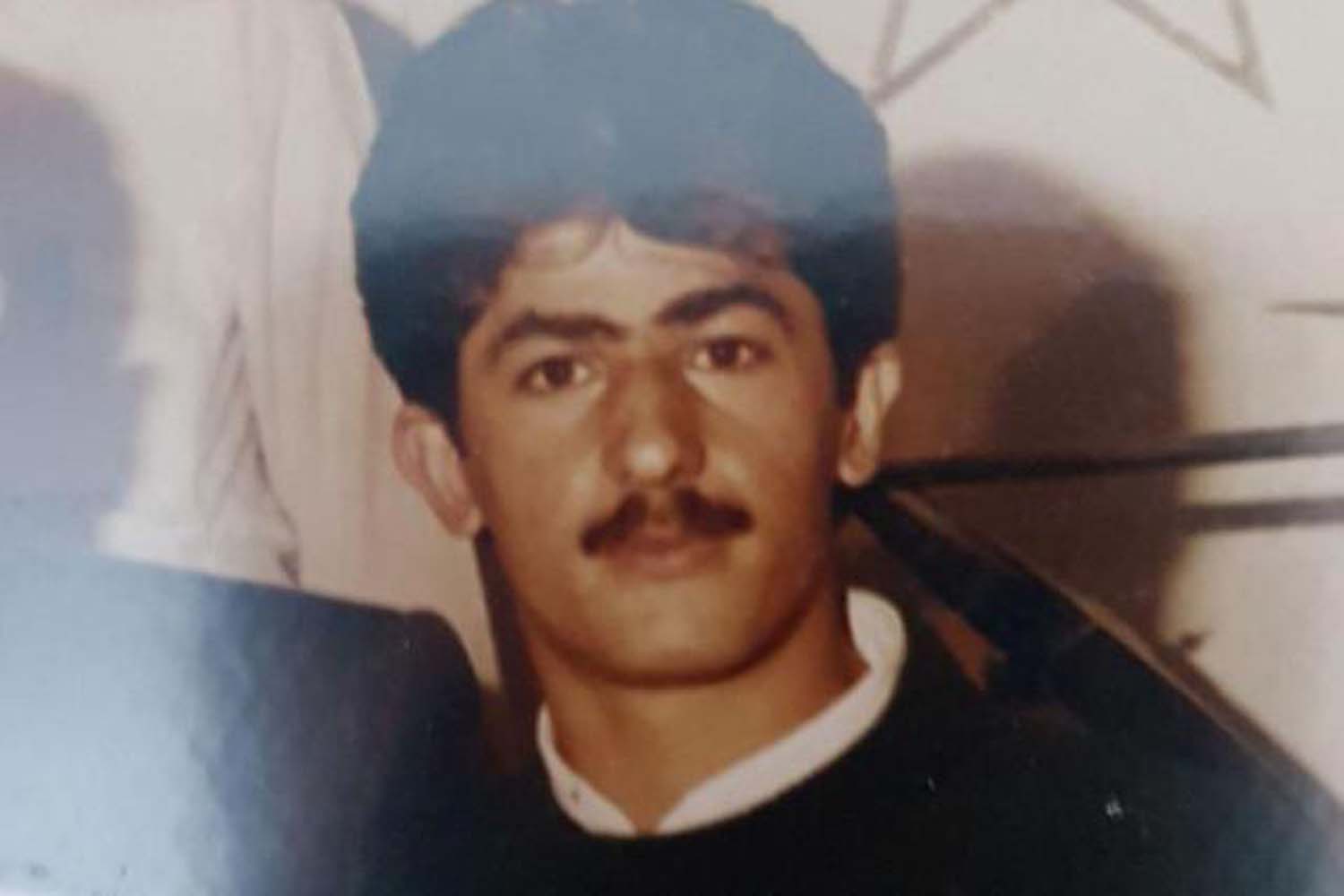 SÜLEYMAN Yalçın was run over by a Met Police van on a 999 call in December. Yalçın was killed by the police van in Haringey, North London.

The Yalçın family has announced that they have lost trust in the police complaints regulator.

IOPC stated it had pursued a thorough, independent investigation.

Sinasi Yalçın, Süleyman’s brother stated that the death of his brother was like the loss of limb to his parents. 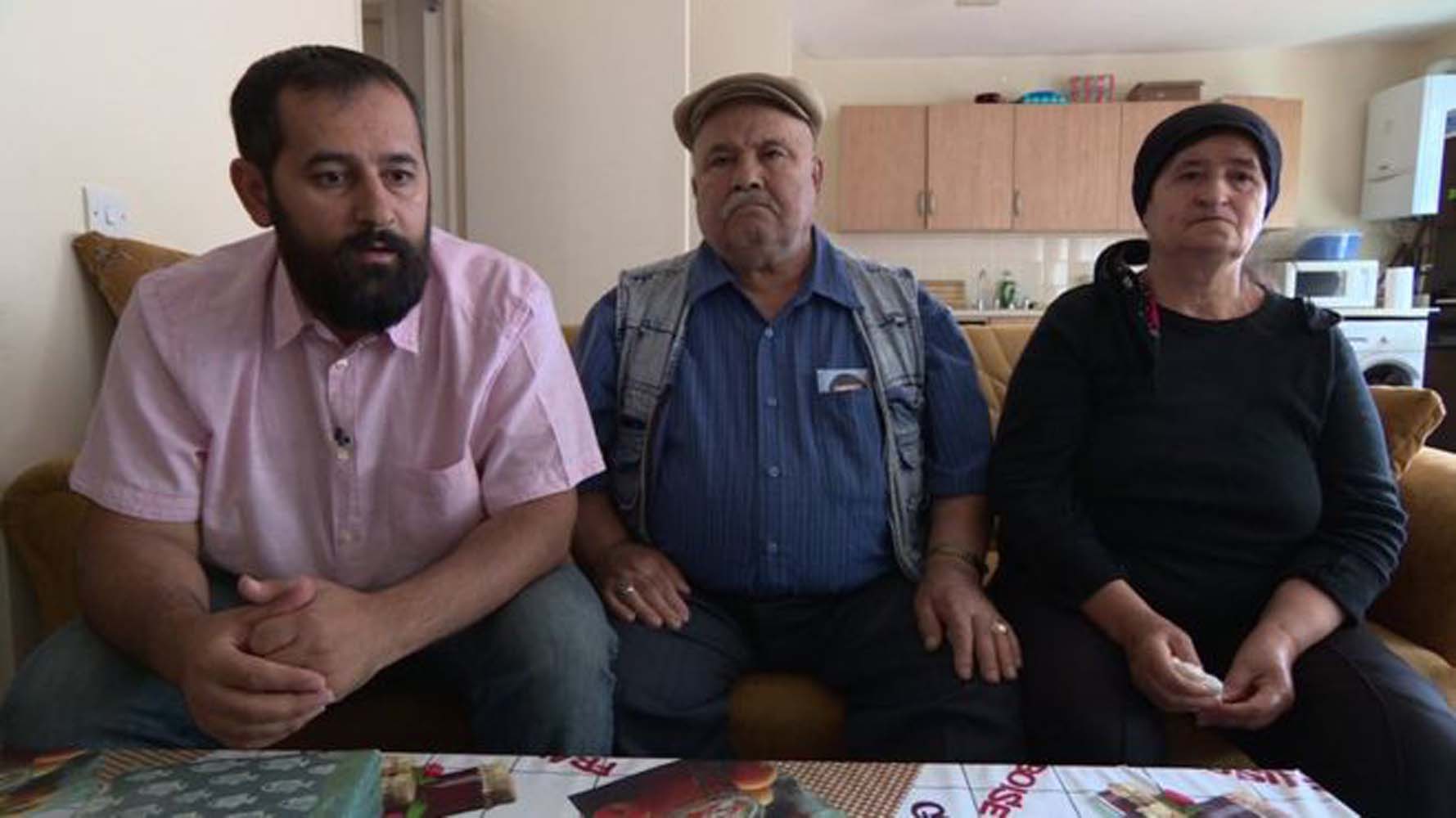 We would watch our football team with him, in a pub or at home, we would have a drink together. I mıss that.

Sinasi Yalçın asserted that he was worried that evidence was not sufficiently being gathered and disclosed to the Yalçın famıly or the representatives by the IOPC.

‘Firstly we trusted the IPOC, and then step by step, we lost our confidence in them, before losing it completely. We are looking for justice and truth. That it’s all the family want.’

A Freedom of Information request sent by the BBC shows the IOPC has faced 17 complaints since it was established in January when it replaced the Independent Police Complaints Commission (IPCC).