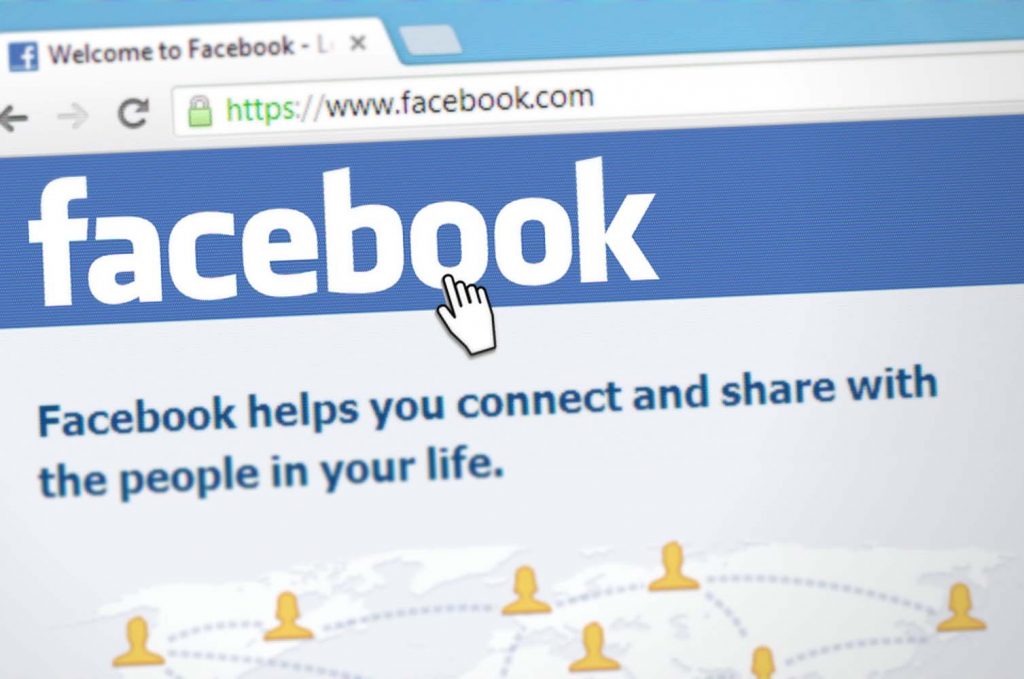 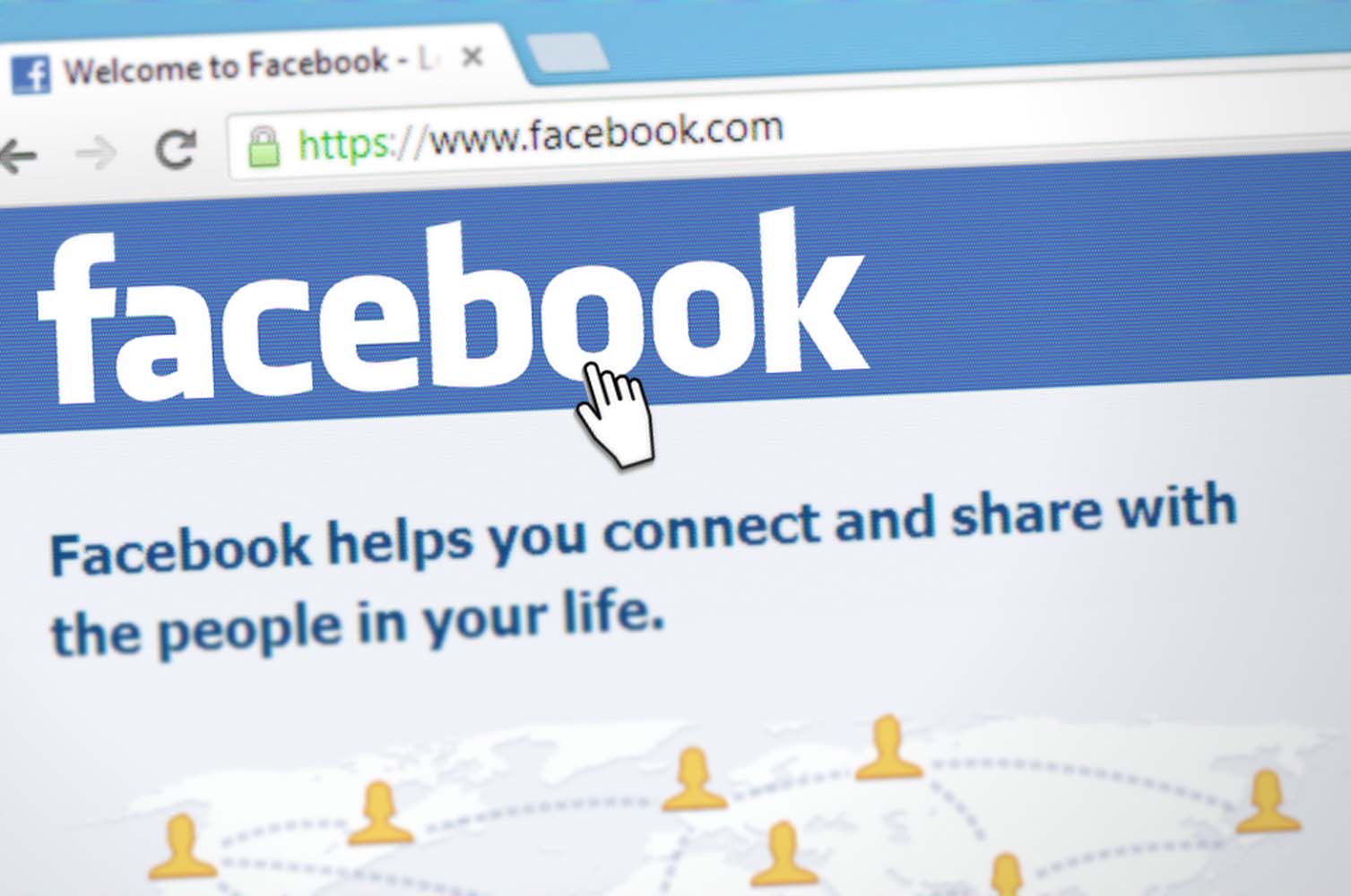 FACEBOOK has rejected reports which claimed that it is actively asking banks for details of users’ financial transactions.

The decleration made by Facebook follows a story in the Wall Street Journal that stated the social media giant had asked US banks for such data.

Facebook asserted that some users opted in to accessing some financial information in its Messenger app.

Any data that was accessed by the company for such purposes was not used for advertising, it added.

The Wall Street Journal had reported that Facebook approached JPMorgan Chase, Wells Fargo, Citigroup, and US Bancorp to ask for information about users’ account balances and card transactions.

But Facebook said that users must opt in to linking the Messenger chat app to their bank accounts.

“The idea is that messaging with a bank can be better than waiting on hold over the phone – and it’s completely opt in.”

Nevertheless, the boss of Italy’s biggest bank has ordered his staff to cut all the bank’s ties with Facebook in direct response to the social network’s behaviour revealed in the Cambridge Analytica data breach scandal.

“Facebook is not acting in an ethical way,” Jean Pierre Mustier, chief executive of UniCredit, said on Tuesday. “We will not use it until it has proper ethical behaviour.”