Cannabis to be legalised 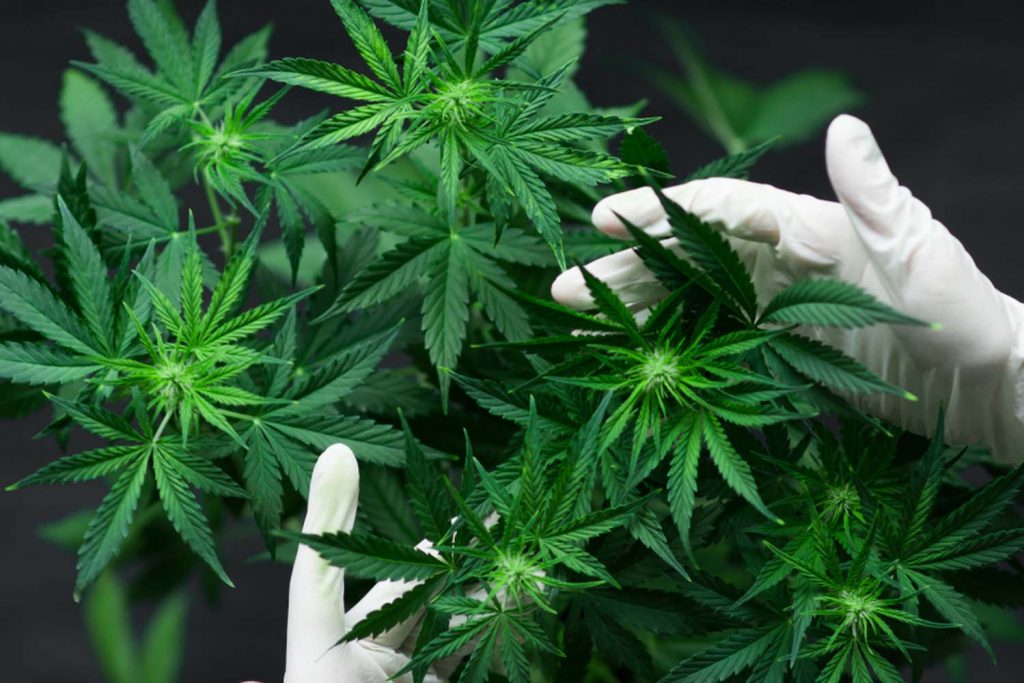 SPECILAIST doctors in the UK will be able to legally prescribe cannabis-derived medicinal products by autumn, the home secretary has announced.

Sajid Javid’s decision was made after the chief medical officer for England, Prof Dame Sally Davies, and the Advisory Council on the Misuse of Drugs said patients with certain medical conditions should be given access to the treatments.

Their advice was part of a review into medicinal cannabis launched by the home secretary following an outcry over Billy Caldwell and Alfie Dingley being denied access to cannabis oil.

The parents of the boys, who have rare forms of epilepsy, say it controls their seizures. The Home Office recently granted them licences to access the treatments.

Sajid Javid asserted: “Recent cases involving sick children made it clear to me that our position on cannabis-related medicinal products was not satisfactory. That is why we launched a review and set up an expert panel to advice on licence applications in exceptional circumstances. This will help patients with an exceptional clinical need but is in no way a first step to the legalisation of cannabis for recreational use.”