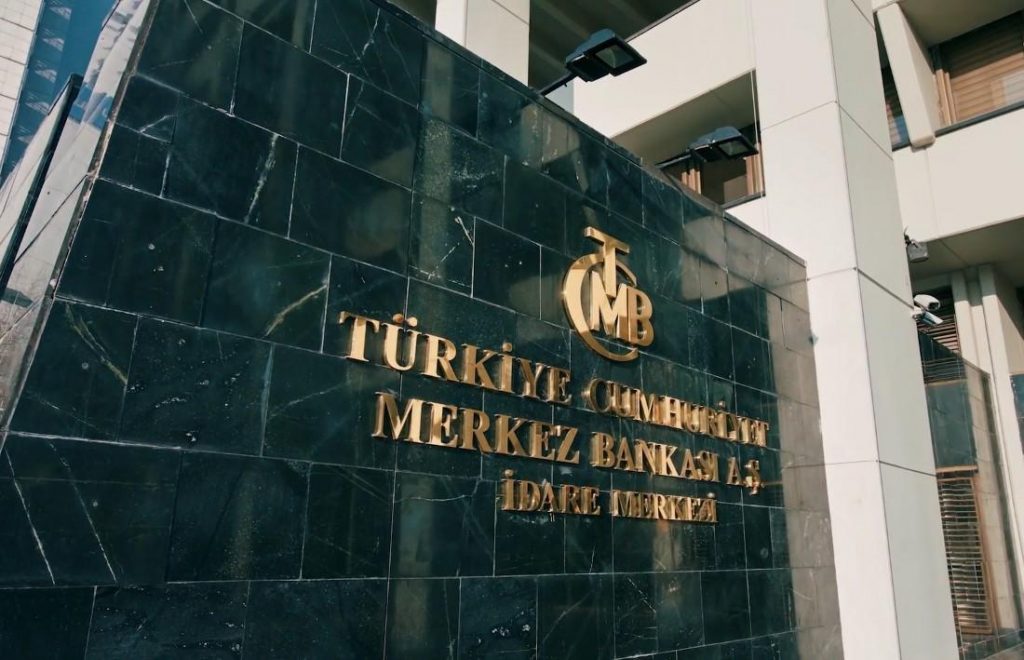 Speaking at the bank’s quarterly inflation briefing, Çetinkaya also said the bank was lifting its 2019 year-end inflation forecast to 9.3 percent from the 6.5 percent announced in the previous report in April.

The revisions follow a leap in consumer price inflation to a 14-year high of 15.39 percent in June, which has helped drive the lira beyond 4.9 to the dollar in recent weeks, despite interest ratehikes of 500 basis points since April.

The lira, which has lost around a fifth of its value this year, stood at 4.9150 per dolar at noon.

Data from the second quarter suggested economic activity was decelerating and had started rebalancing, Çetinkaya said.

However, inflation will show a limited increase in the third quarter, he said, adding that a tight monetary policy stance would be maintained for a long time. (HÜRRİYETDAILYNEWS)