“Brexit should be abandoned” 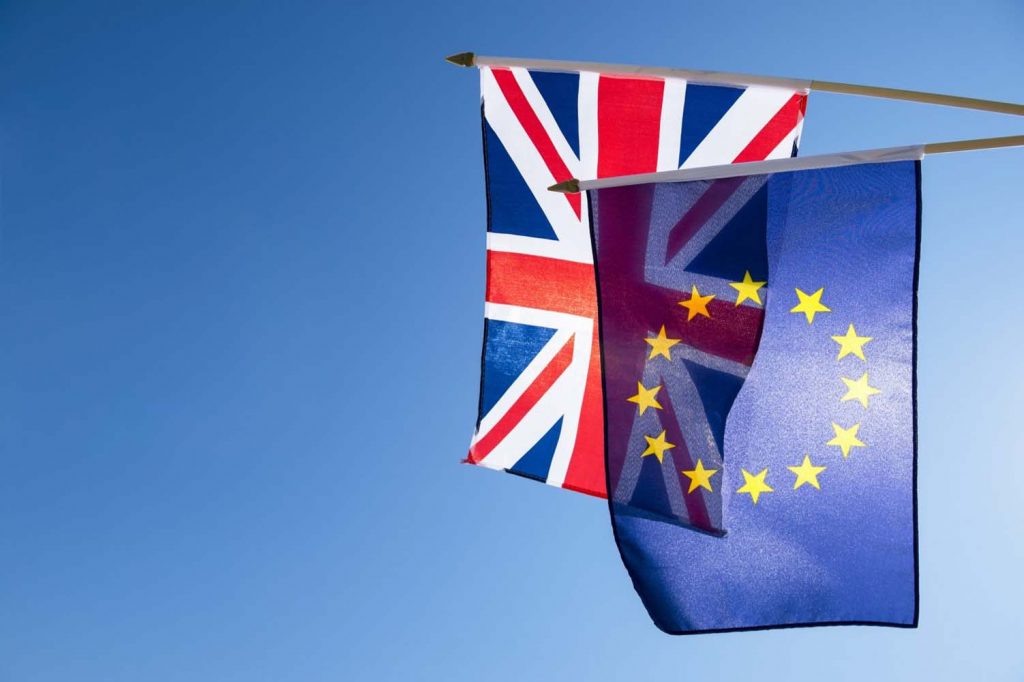 AS Brexit continues to be one of the major topics in England, we have asked our society members their thoughts in regards to Brexit and whether a second referendum should be held. Hence, the answers we received underlined that Brexit enhances negative effects in particularly for businesses and the UK economy. 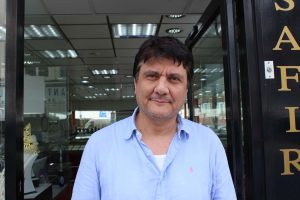 “We are not satisfied with the Brexit process and it has certainly imposed negative effects for us. This decision particularly affects people who trade, thus our customers are mostly European citizens and these people have begun to go back to their country. This process should be completed as soon as possible because certainty is required.  A second referendum would be a great approach, Brexit should be abandoned.” 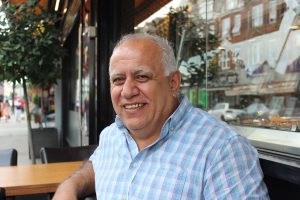 If Brexit proceeds, in economic terms the country will suffer and even from now world-class companies have begun to withdraw from the UK and tens of thousands of people work in these businesses. Their unemployment will have a negative effect on England. The reason why the majority of the votes in the referendum was ‘yes’ is due to that fact that people were unconscious. 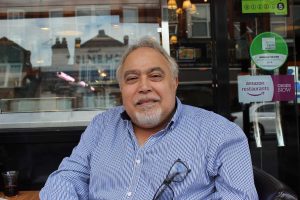 The European Union and the UK have made many economic gains. If necessary, it would be sensible to stay in the European Union with a second referendum. The Brexit process has been costly and already had negative effects and should end as soon as possible. 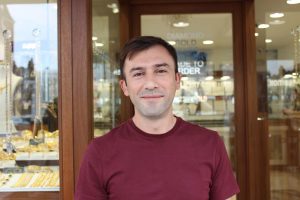 A second referendum should definitely happen because leaving the EU will mean that we will have problems with traveling to the EU and alternative business effects. If the damage continues, Britain will suffer in this respect.

Leaving the EU may result in good impacts because over the years crime rates have increased and this may be in relation to the increase in people coming to work here. Either the conditions must be put in order to raise the quality of the people entering the UK. Crimes rates are unsteady, thus Brexit may solve certain social issues. 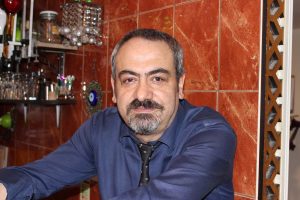 Leavıng the EU may be a problem for 2-3 years but afterward, I believe that everything will be better for England. I believe this decision will develop an improved economy and Brexit is a healthy motion thus a second referendum is not necessary.