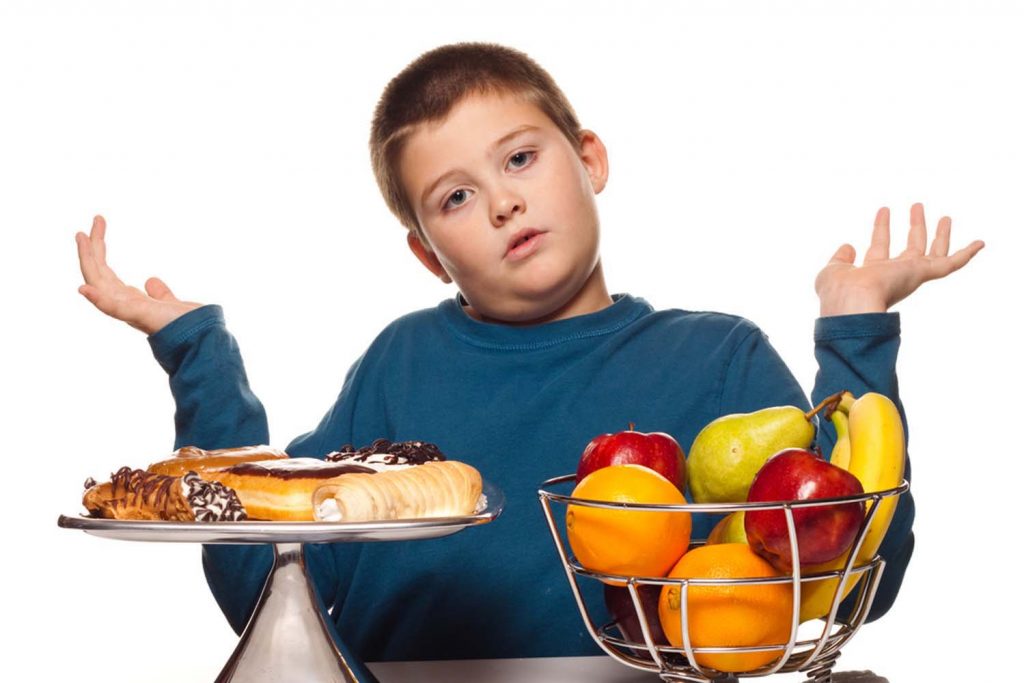 THE head of Ofsted has announced in a report that schools are not a “silver bullet” to tackle childhood obesity.

A research proceeded of 60 schools found no connection between schools’ efforts to tackle obesity and pupils’ weight.

Outside of the school gates it is impossible “to have a direct and measurable impact on children’s weight”, said chief schools inspector, Amanda Spielman.

Withal, they still have a vital role to play in fighting obesity, she added.

The report looked at the measures schools were taking to tackle obesity and promote healthy lifestyles among pupils and parents, but found “no pattern to suggest that any intervention was related to higher or lower obesity”.

Additionally, the report underlines that schools should ensure that pupils learn about the body in PE and science and about healthy eating also cooking.