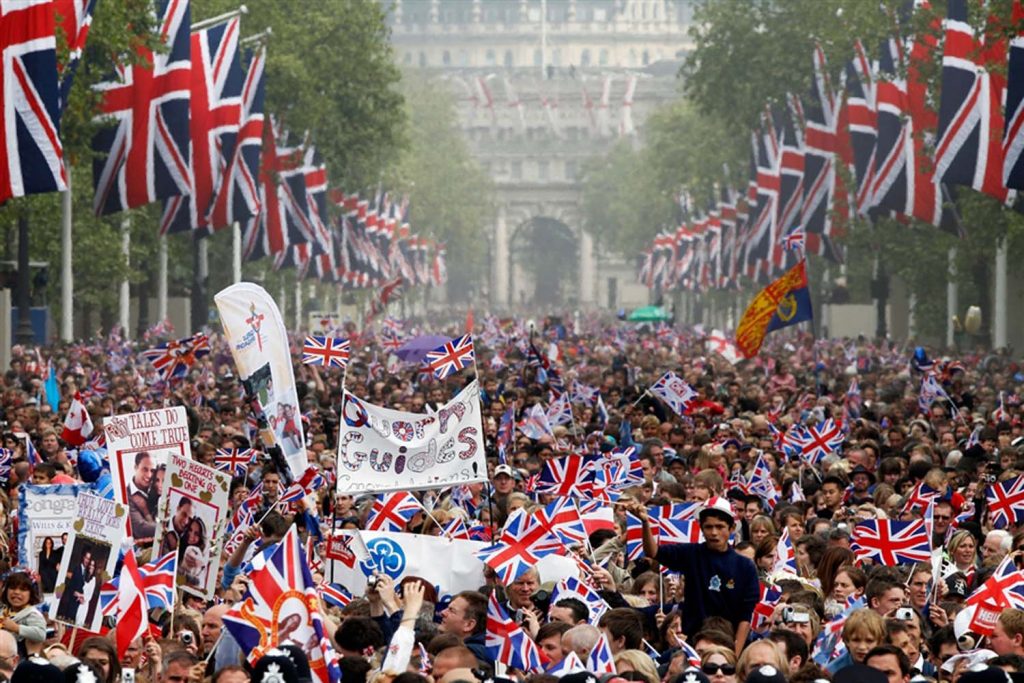 THE UK’s economy increased by 0.3% in May, assisted by the royal wedding and warm weather, latest figures display.

The recent report by the Office for National Statistics highlights a change in the way the UK’s GDP is determined. Consequently, the ONS will publish a monthly indicator and a rolling three-month figure. Before the ONS only put out growth data every three months.

In the three months to May, the economy increased by 0.2% in comparison with the previous three-month period.

“The first of our new rolling estimates of GDP shows a mixed picture of the UK economy with modest growth driven by the services sector, partly offset by falling construction and industrial output,” stated the ONS’s head of national accounts, Rob Kent-Smith.

“Retailing, computer programming and legal services all performed strongly in the three months to May, while housebuilding and manufacturing both contracted.

“Services, in particular, grew robustly in May, with retailers enjoying a double boost from the warm weather and the royal wedding. Construction also saw a return to growth after a weak couple of months.”