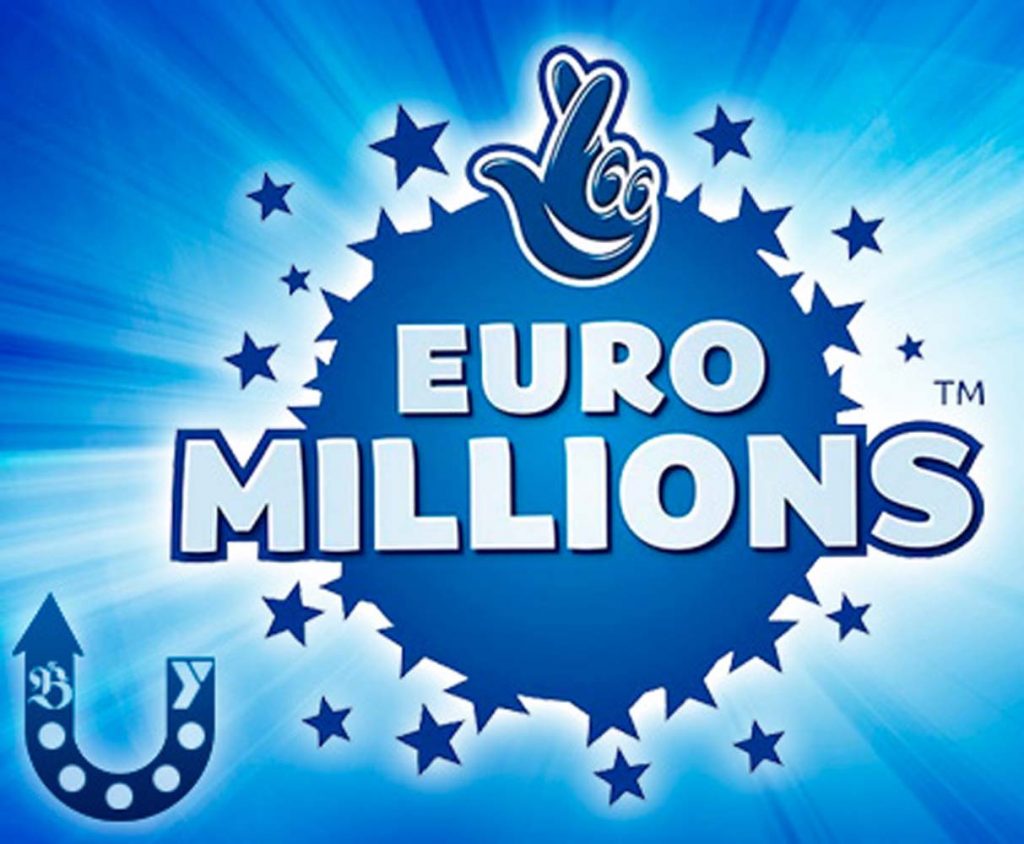 A UK ticket has won the jackpot in Tuesday’s Euromillions draw worth £57.9m, Camelot has said.

Andy Carter, from the National Lottery, said: “Players are urged to check their tickets and, rest assured, we have plenty of champagne on ice.”

That winner, who landed the prize in April, became the country’s third biggest lottery winner of all time.

Colin and Christine Weir hold the record for largest ever Euromillions win by a UK ticket holder after picking up £161m in 2011.

Euromillions is played in nine countries – the UK, Austria, Belgium, France, the Irish Republic, Luxembourg, Portugal, Spain and Switzerland – with ticket-holders trying to win a share of the same jackpot.(BBCNEWS)