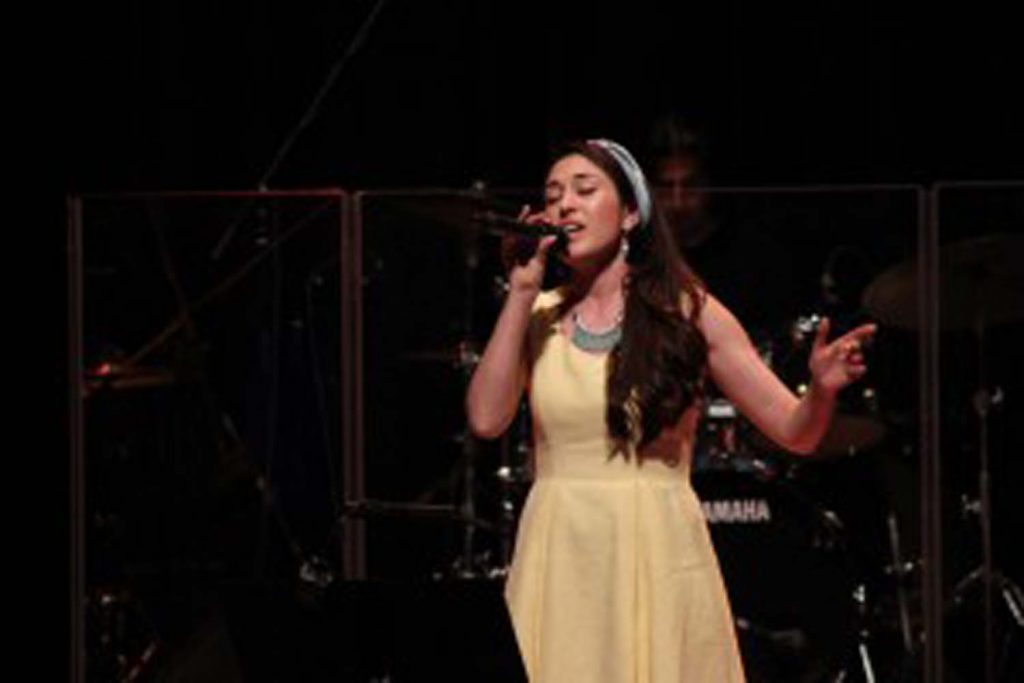 START your weekend off with Kurdish folk songs and beyond from Suna Alan at Friday Tonic on Friday, 29 June at Royal Festival Hall which will start at 5:30pm.

Alan is a Kurdish Alevi singer and journalist based in London.

Many of her formative years were spent surrounded by traditional Kurdish dengbêj (bard) music and Kurdish Alevi laments within a rich cosmopolitan cultural environment in Izmir, Turkey.

Alan incorporates stories from myriad ethnic and religious communities, such as Kurdish, Greek, Albanian, Circassian, Armenian, Sephardic, Christian, and Alevithese in her music.

Her musical journey led to London, where she works with musicians from various nationalities. Her main focus remains Kurdish folk songs from the four regions of Kurdistan, namely Iraq, Iran, Syria and Turkey, although her repertoire also includes Armenian, Greek, Sephardic and Turkish songs.

As a journalist, she is also involved in fighting many causes including human rights and women’s rights, as well as the protection of the environment.