Royal baby to be baptised in July 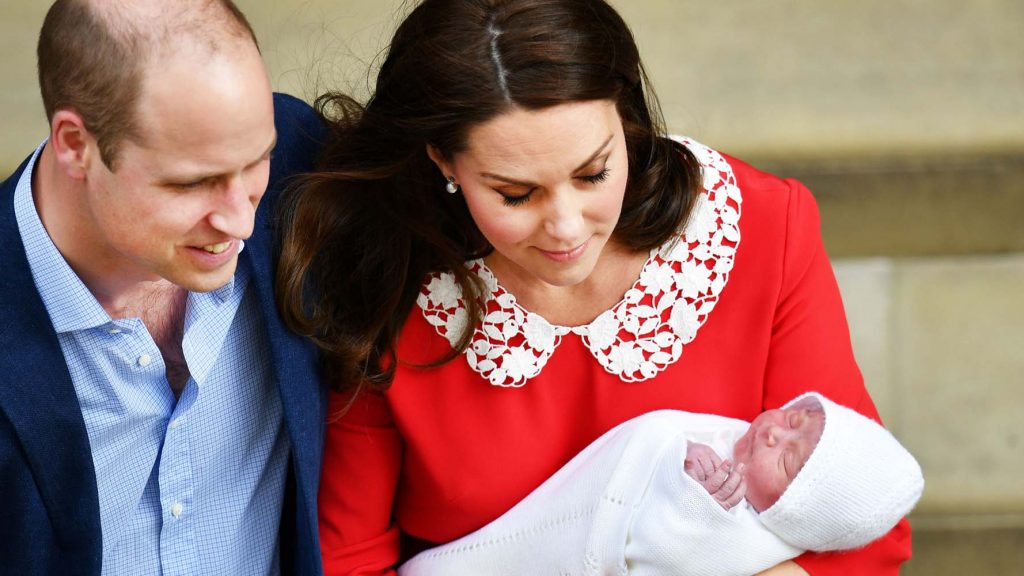 Prince Louis, the third child of the Duke and Duchess of Cambridge, is to be baptised on 9 July, Kensington Palace has declared.

The Archbishop of Canterbury, Justin Welby, will manage the christening at the Chapel Royal, St James’s Palace, and London.

The great news for his football-loving dad, Prince William, is that 9 July is one of the rest days in the World Cup. It falls neatly between the potential quarter-final and semi-final dates for England, should the team progress that far in the competition. Last month, the prince, who is president of the FA, had to miss the FA Cup final to fulfil best man duties at his brother Harry’s wedding.

Prince Louis will be baptised at the same place as his older brother George. Their sister, Charlotte, had her christening at St Mary Magdalene Church at the Queen’s Sandringham estate in Norfolk.In the past, the Duke and Duchess of Cambridge have mostly chosen close friends rather than royal relatives to fulfil the godparent role. 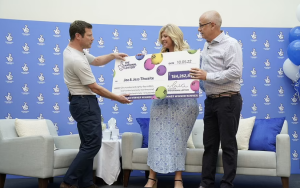 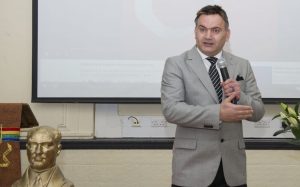 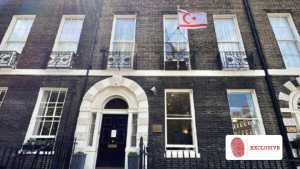