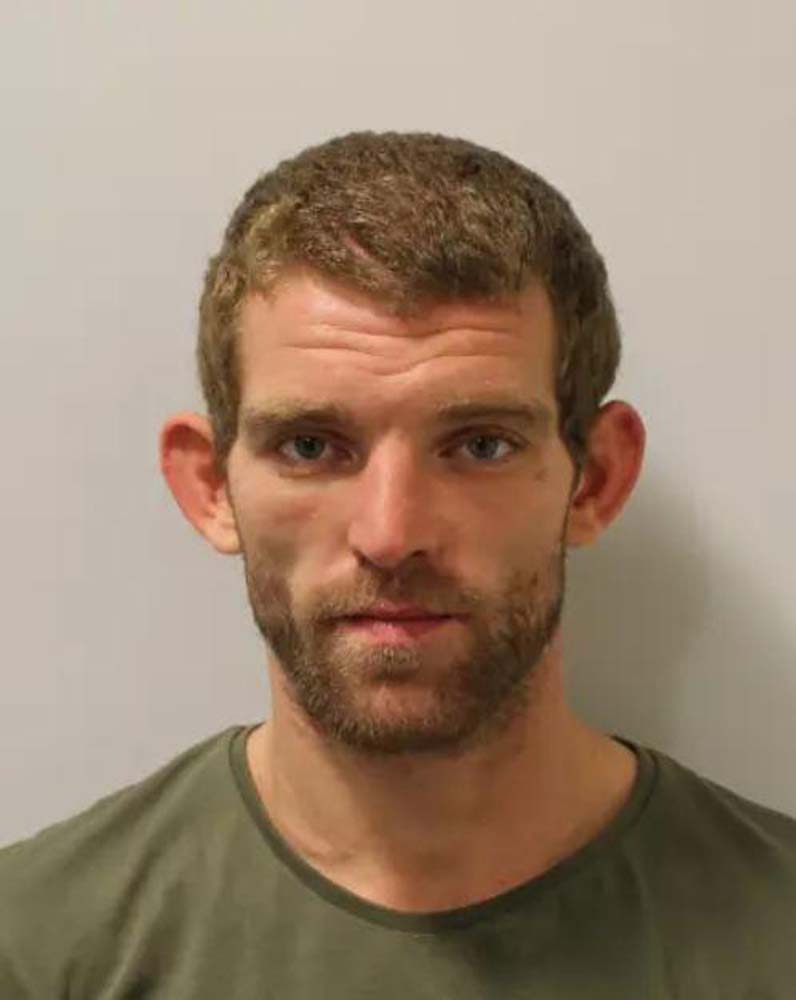 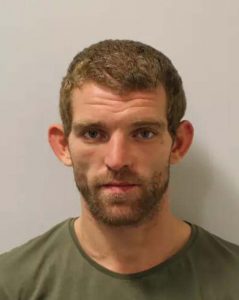 TWO men who were found guilty of kidnap following an incident in which a man was left with serious facial injuries have been jailed for a total of 22 years.

Lee Osei, 38, of Priory Close, N14, and Christopher Cook, 31, of no fixed abode were each sentenced to 11 years’ imprisonment today, Monday, 18 June at Wood Green Crown Court after they were both found guilty of kidnap and GBH at the same court on 6 April. 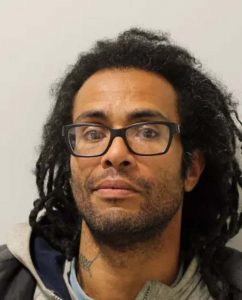 Cook was further convicted of possession of a Class A drug.

The court heard that on Wednesday, 4 October 2017 at around 00:49hrs, police were called by members of the public who stated that they had seen a male being attacked and forced into a silver car by two other males on Marquis Road, Wood Green N22. The vehicle then fled the scene.

The victim was taken to hospital and was in a critical condition for a week. He was treated for facial fractures and swelling and a fractured ankle and continues to recover from his injuries to this day.